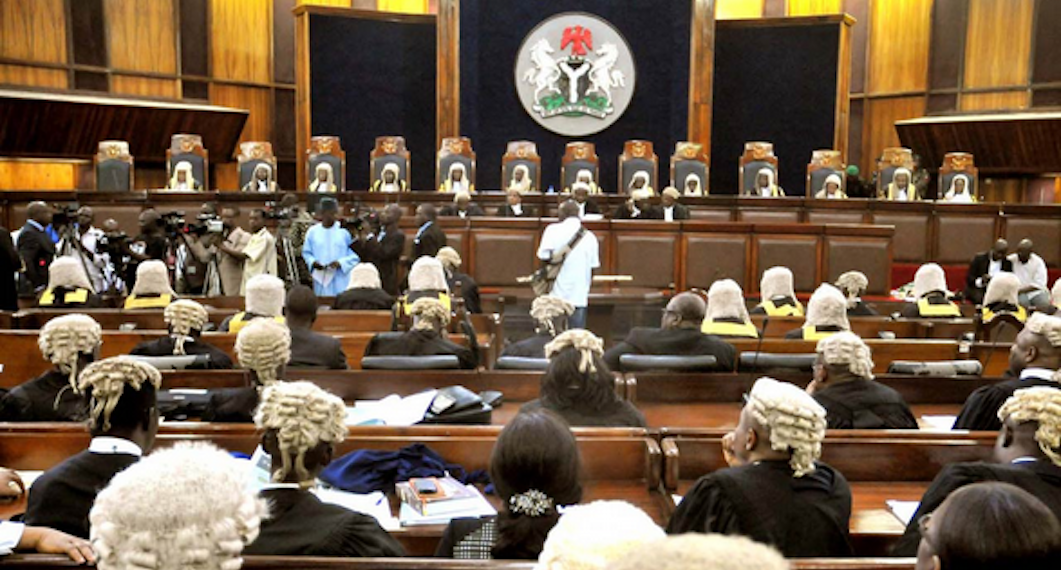 The National Judicial Council (NJC), today held an Emergency Meeting to formally note the acceptance by President Muhammadu Buhari of the voluntary retirement of Justice Walter Onnoghen, as Chief Justice of Nigeria.

In a statement by the NJCs Director of Information, Soji Oye, the Presidents acceptance of the retirement is in line with the Councils recommendation to him on April 3, 2019.

At the end of the emergency meeting, the NJC thanked the President for accepting Onnoghens resignation, describing it as a move which was in the best interest of the country.

The Special Assistant to the President on Media and Publicity, Garba Shehu, on Sunday announced that President Buhari had accepted the former CJN’s retirement from service.

He said the President thanked Justice Onnoghen for his service to the Federal Republic of Nigeria and wished him the best of retirement life.

President Buhari also wrote to the Acting Chief Justice of Nigeria, Hon. Justice Tanko Muhammad, requesting that he commences the process of appointing five additional Justices of the Supreme Court of Nigeria.