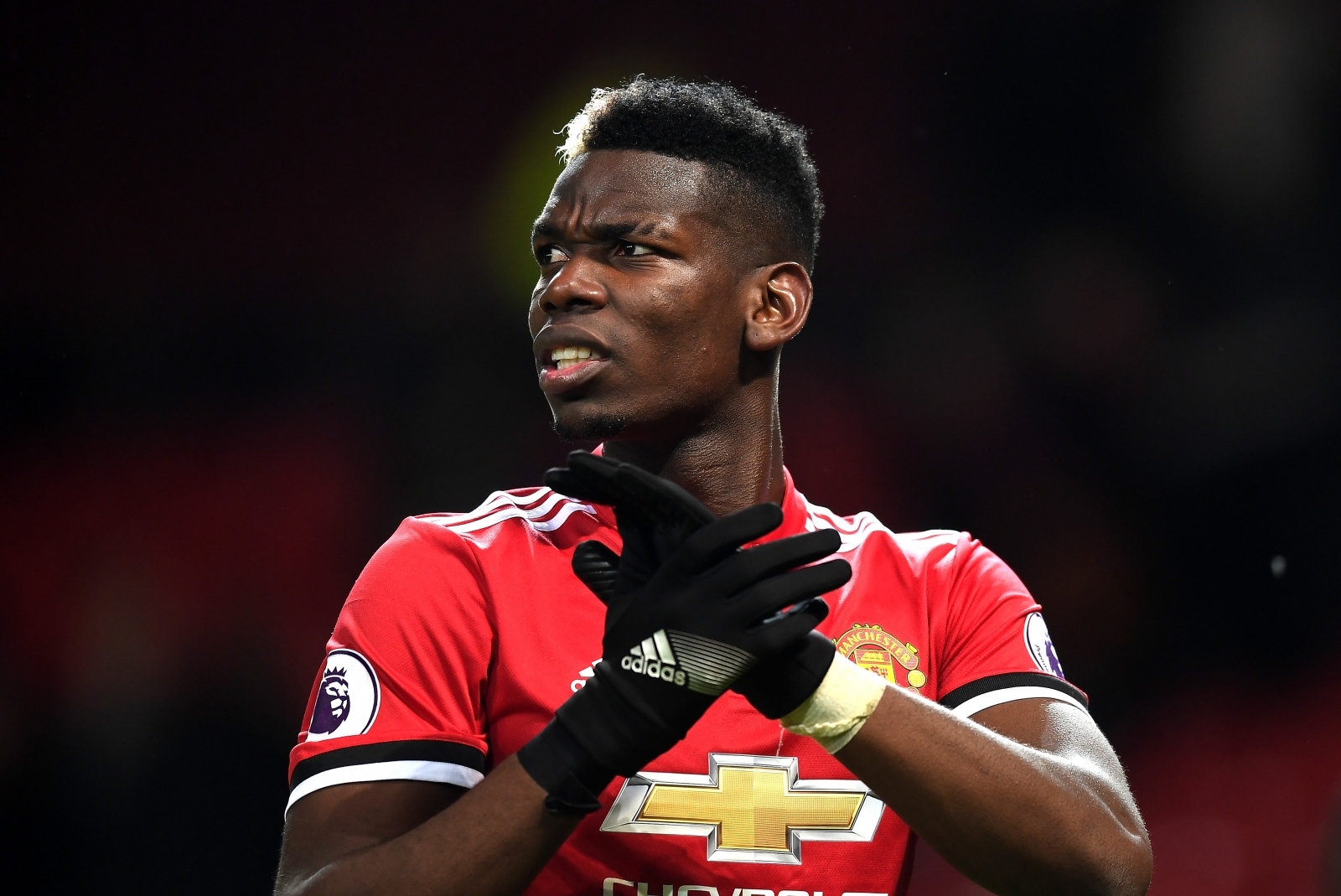 Manchester United will pay Paul Pogba a £3.78million loyalty bonus, despite the player admitting it might be time to leave Old Trafford in search of a “new challenge”, SportsMail reports.

Pogba’s bumper pay-out is due on July 1, just two weeks after he gave the interview about his future, while on a promotional visit to Tokyo.

The France midfielder’s loyalty payment has increased from the £3.46m he received last year, under the terms of his five-year contract at United.

Pogba’s agent Mino Raiola, who banked £41m from the player’s then world record £89m return to Old Trafford in 2016, has been in talks over a move to Real Madrid and his old club Juventus this summer.

Spain is thought to be Pogba’s preferred destination and Madrid believe it would take a bid in the region of £150m to bring United to the table.

United maintain that the 26-year-old is not for sale and expect him to be playing for them next season.

Pogba is under contract until 2021 and the club have the option to extend it by a further 12 months.