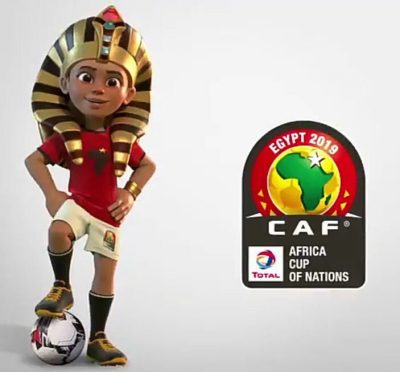 Temperatures are forecast to reach up to 40C (104F) in host nation Egypt during the 32nd Africa Cup of Nations.

“The health and safety of the players must come first,” Fifpro said.

“Any play in temperatures over 34C would mean there is an extremely high risk of thermal injury.”

Seven of the group games, including the opener Egypt v Zimbabwe, take place in Cairo, Alexandria and Suez – three of the hottest and most humid areas of the country.

Fifpro has also contacted CAF to ask to consider delaying the start of early evening kick-offs “if the heat and humidity make conditions dangerous for players”.

The first Fifa-sanctioned cooling break took place at the 2014 World Cup in Brazil, a last-16 match between the Netherlands and Mexico, although plans were first rejected for the 2002 tournament in Japan and South Korea and there were problems with the heat in USA 1994.