Nollywood actor and model IK Ogbonna has taken to social media to share some cute photos with his son as he turns 4 on June 20, 2019.

Ace recently turned 4 on June 20 and to mark the day, his father took to his Instagram page to share some totally adorable photos with him and we are loving it!

He shared the photo below with the caption:

Over the past few months, there have been several rumours suggesting the end of IK Ogbonna and Sonia’s short marriage, adding to the numerous number of celebrity marriages that have hit the rocks. 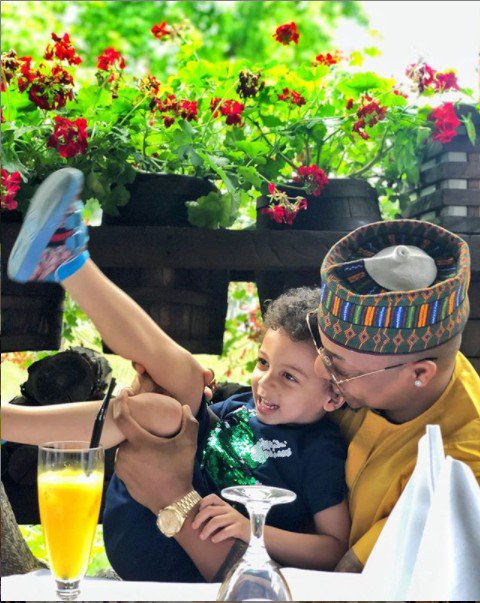 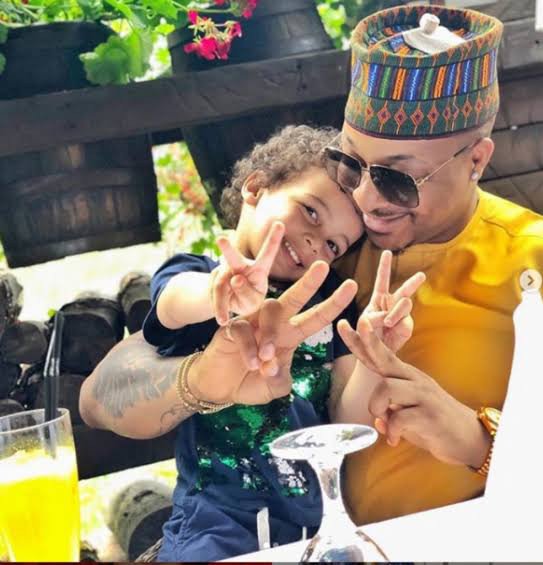 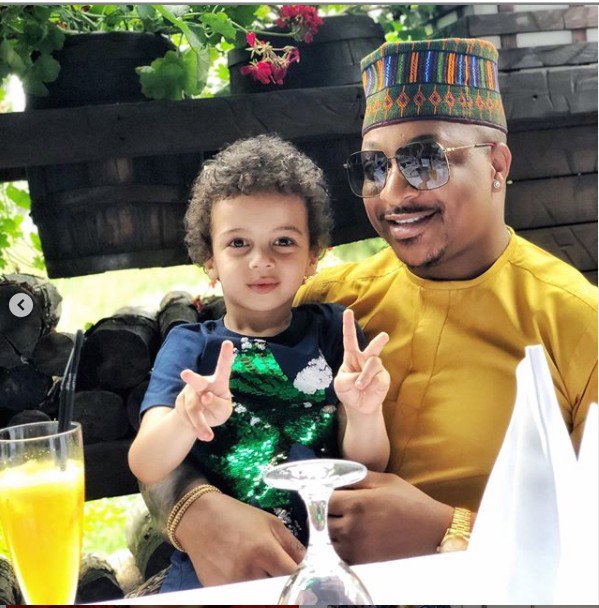