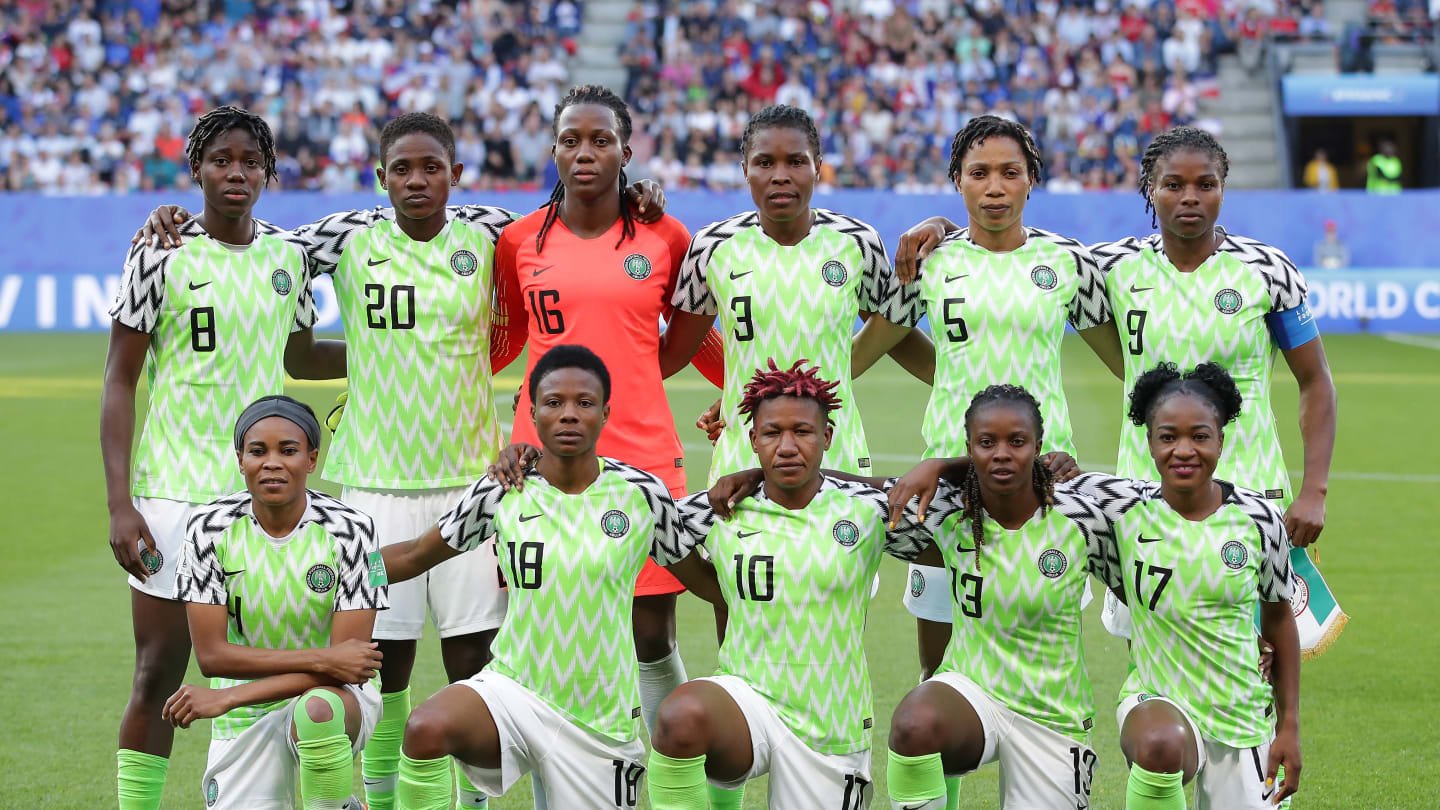 Nigeria’s Super Falcons have refused to leave their hotel in France in protest against non-payment of bonuses by the Nigeria Football Federation.

Falcons were dumped out of the Fifa Women World Cup holding France on Saturday by Germany.

A player told ESPN’s Collin Udoh that they are owed allowances for matches played against Gambia and Senegal between two and three years ago as well as five-day camp bonuses for the World Cup.

A player told ESPN that only half of the N2 million owed for the Gambia and Senegal matches has been paid.

“They paid us 1 million [naira] and said that is all. We want them to pay the balance,” the player said.

“Part of that money is from two years ago, the other is from three years ago. And they are also owing us five days’ daily allowance here in France.

“Before the World Cup, we asked them for a meeting so that we could discuss our World Cup bonuses like they did with the men’s team last year. They ignored the letter and nobody said anything about it until now.”

The players are also demanding their share of FIFA World Cup participation fee which is only due for payment in September by the organisers of the tournament.

NFF president Amaju Pinnick said the players are not owed any outstanding bonuses except the World Cup participation fee.

“The only thing outstanding is the participation fee from FIFA, which is not expected to come until after the tournament,” Pinnick told ESPN.

“But they insist that they want to get paid, as they have spoken to players from Cameroon and France, who told them they have already been paid.”

This is not the first time the Super Falcons will protest about bonuses.

After winning the last AWCON, held in Cameroon in 2016, the players were denied prompt payment of their bonuses.

The Ministry of Sports and the NFF claimed they were cash-strapped and the public protest by the players, on their return from Cameroon, lasted for days.

Even the team’s coaches were owed up to nine months’ salary at the time.

“These people don’t really care about us,” a player who wanted to be anonymous told the Guardian then.

Another player said the NFF’s treatment was abysmal, comparing their fate to that of helpless orphans.

“None of us could buy anything for our loved ones back home just because there was no single money to do shopping,” she said.

More appalling was the Sports Minister Solomon Dalung’s comment that the Ministry did not expect the team to win the tournament in Cameroon in spite of its imperious record in Africa.