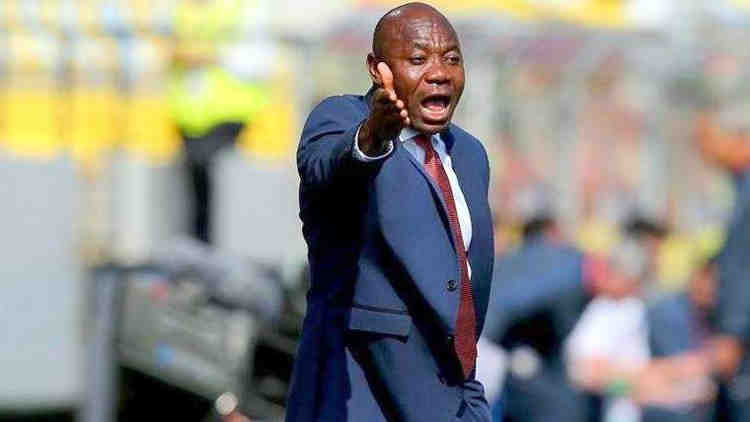 Tanzania head coach Emmanuel Amuneke has blamed inexperience and lack of exposure for his side’s poor performance at the 2019 Africa Cup of Nations in Egypt.

The Taifa Stars’ chances of qualifying for rhe Round of 16 are now very remote following a 3-2 loss to East African rivals, Kenya on Thursday. They lost their first match 2-0 to Senegal.

The Taifa Stars now have a very remote chance of advancing from Group C as one of the four third-placed teams. To qualify, they must beat Algeria in their last group match, with Senegal trouncing Kenya with a massive win and the other results of matches involving third-place aspirants in other groups favour them.

Amuneke ‘s charges started the encounter against the Harambee Stars brilliantly after Simon Msuwa opened the scoring, six minutes into the game.

Michael Olunga brought the Harambee Stars back into contention with an improvised overhead kick in the 39th minute but captain Mbwana Samata restored Tanzania’s lead just before the half time break.

However, the Taifa Stars lost momentum in the second half as Johanna Omolo equalised for Kenya before Michael Olunga sealed the victory with his second goal of the game.

It was their second defeat of the competition after a 2-0 loss to the Teranga Lions of Senegal last Sunday.

“The reality is in a game of football if you don’t know how to manage the game to your advantage, you pay for it,” Amuneke told reporters after the game.

“We started on a very good note, scoring first then leading the game towards half time, but there were a lot of crazy things. we committed a lot of mistakes, the second goal, the Kenya equaliser, this is what we have practised over and over, knowing they have dropped the ball in the first place.

“As a coach you are helpless, you feel you want to help them, but you cannot turn it around. Most players play in the Tanzanian league, we lack experience, it’s a good thing we came to this Afcon, and it’s a good thing for Tanzanian football, to open their eyes. The truth is that at the moment we’re not in a position to compete.

“Our target, we are privileged to have qualified for the Afcon, after so many years we’ve missed out and now we’re here after all these years. Every team wants to do well, every team wants to go far, but you could see, we’re still lacking a lot of experience, character, maturity.”