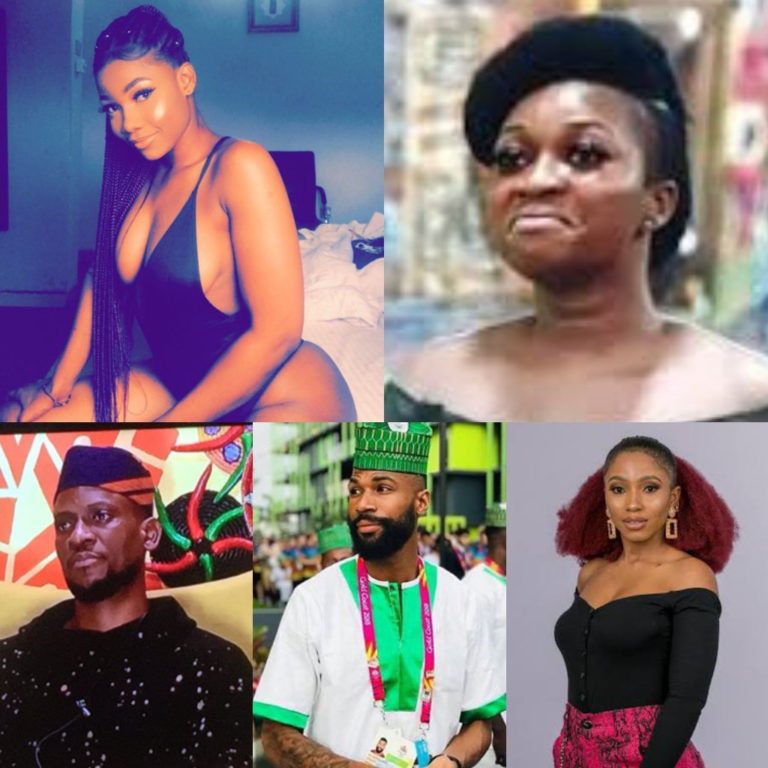 BBNaija 2019: Big Brother reveals who will be evicted on Sunday

Organizers of the Big Brother Naija 2019 edition on Friday confirmed that one housemate will be evicted from the reality show on Sunday, July 7.

Big Brother disclosed this in a memo read by the Head of House, Jeff.

He said, the housemate with the lowest number of coin will be evicted. 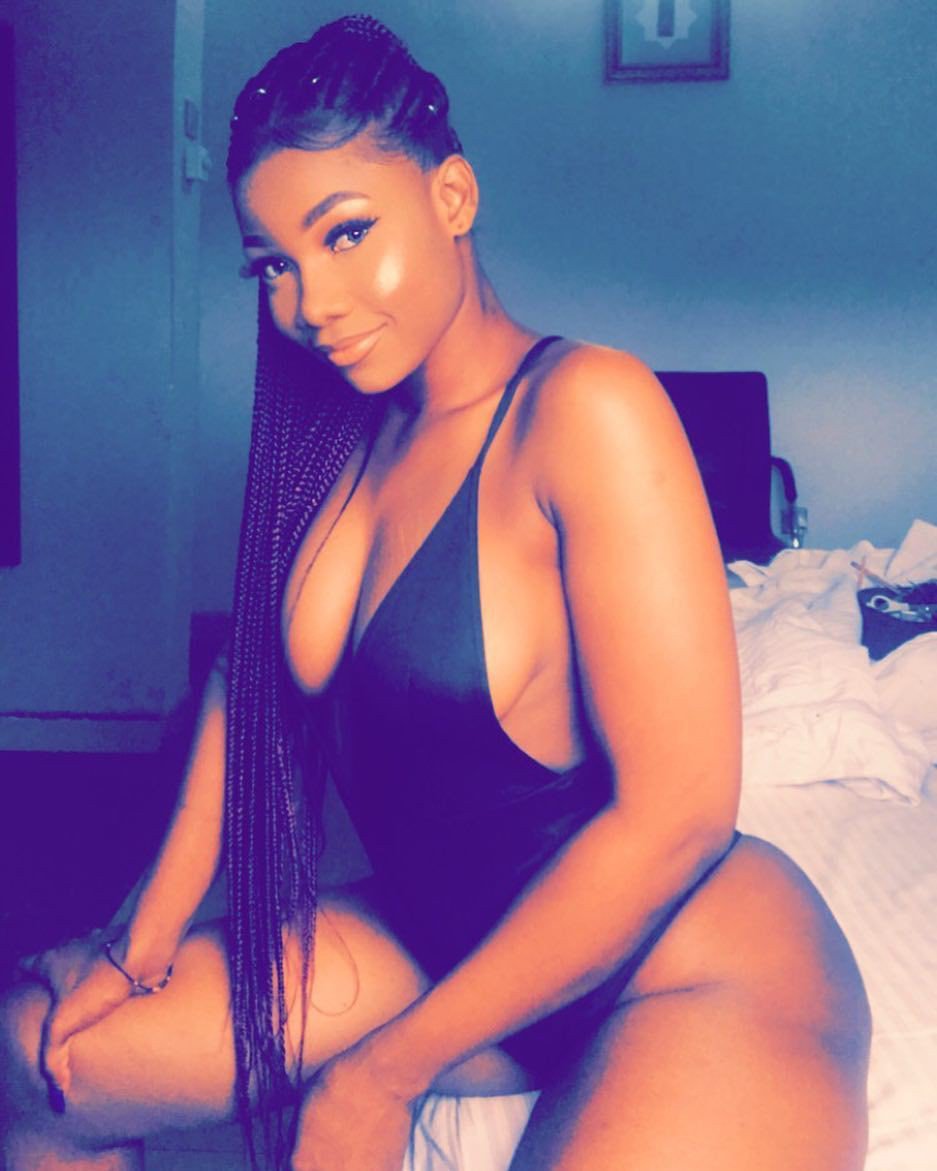 ”Big brother have decided that one of you will be evicted from the house on Sunday.

”You will be paired into three groups and made to play some games.

”The housemate with the lowest number of betnaija coin will be evicted during the live show on Sunday. 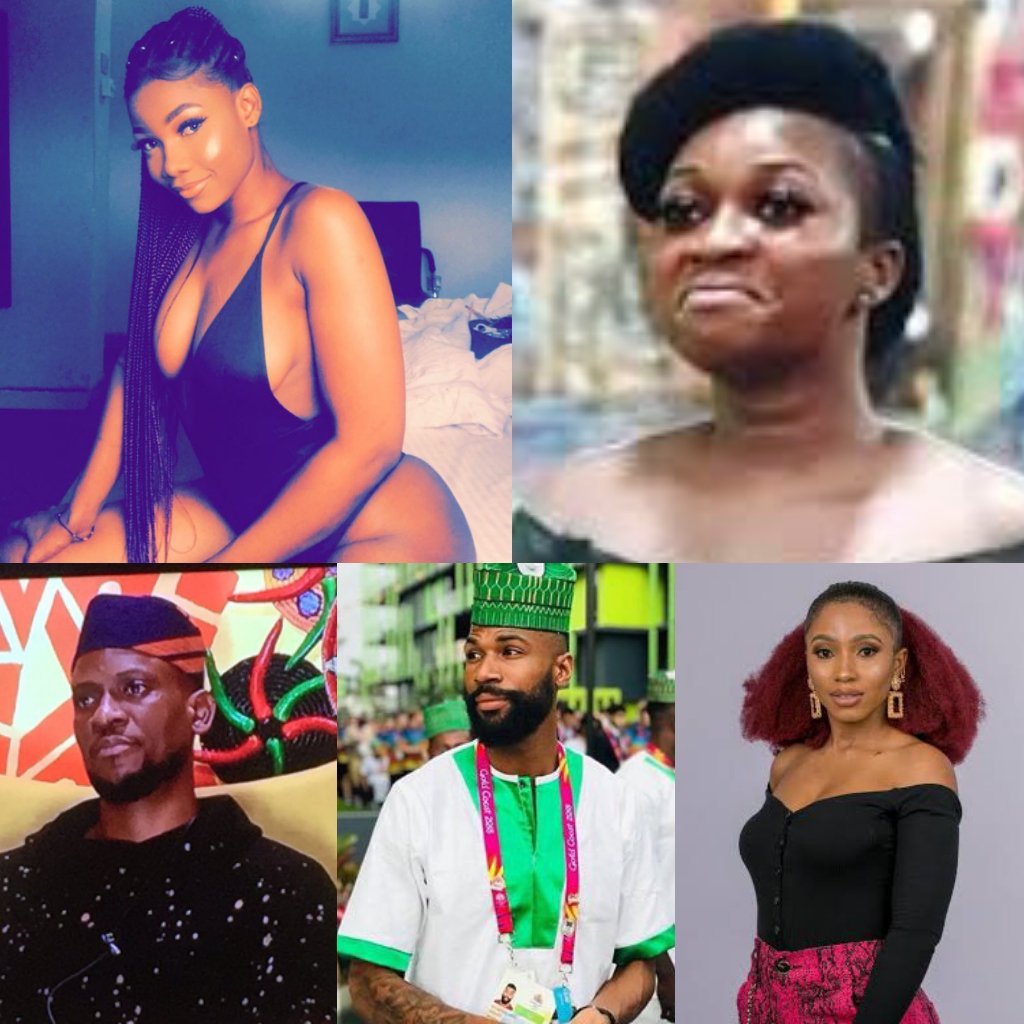 It would be recalled that the BBNaija reality show resumed Sunday, June 30th.

At the commencement of the show, the host, Ebuka Obi-Uchendu disclosed that the programme will run for fourteen weeks rather than twelve weeks.

The 21 housemates are competing for N60 million worth of prizes for 99 days.