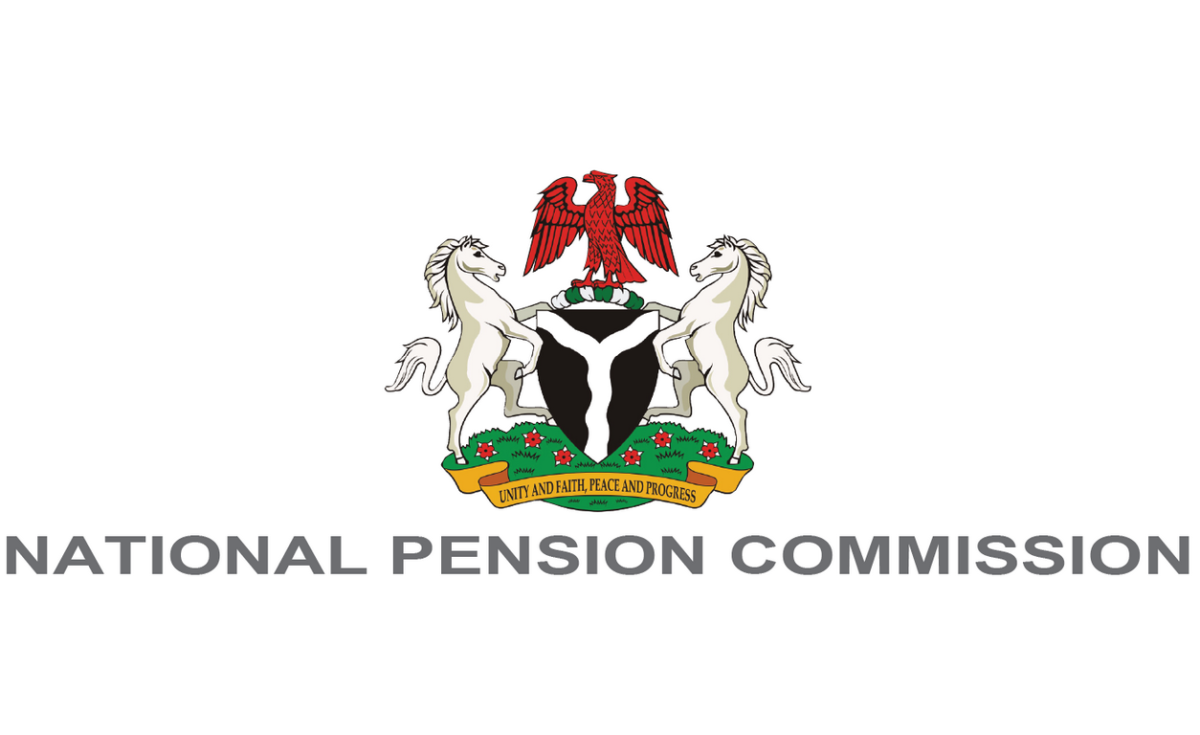 The National Pension Commission (PenCom) on Tuesday, said it had begun verification and enrolment for Federal Government workers in Rivers and Bayelsa states retiring in 2020.

Olakunde Olugbenga, Team Lead of PenCom verification, in Port Harcourt, spoke with News Agency of Nigeria (NAN) on the sideline of the exercise at the University of Port Harcourt.

He said the exercise holding in 15 centres across the country was to enable prospective retirees to enrol in their respective domains rather than coming to PenCom headquarters in Abuja.

“So, we are here for verification and enrolment for Federal Government workers in Rivers and Bayelsa states retiring in 2020 as well as those who missed previous exercises.

“The major purpose is for us to collect information needed for the computation of the retirement benefits of prospective retirees.

“Biometrics and bio data of candidates will be collected during the exercise, which PenCom will use to compute their retirement benefits,” he said.

Olugbenga said that at conclusion of the exercise, a list of prospective retirees would be forwarded to Federal Ministry of Budget for capture into 2020 budget.

He said after inclusion in the budget that employees would then receive payment of their retirement benefits at the point of retirement.

The pension officer said the commission was unaware of number of candidates that would participate in the current exercise, partly due to non compliance by some Ministries, Departments and Agencies (MDAs).

“In the beginning of this year, PenCom sent letters out to MDAs to give us list of employees that were expected to retire from service in 2020.

“However, majority of the MDAs did not respond to our request. So, we will not be able to give an estimate of prospective retirees that will participate in the exercise.

“But by the end of today, we should probably be looking at over 100 prospective retirees from various MDAs participating in the exercise,” he said.