The Big Brother Naija season 4 will be one of the most exciting seasons ever as this year’s housemates all appear to be interesting and are all set for the prize. The housemates are slugging it out for the grand prize of N60M worth of gifts in the next 99 days.

Seyi Awolowo, who happens to be the grandson of Obafemi Awolowo, is one of the 21 housemates who will be keeping you all glued to your TV screens in the next 13 weeks. 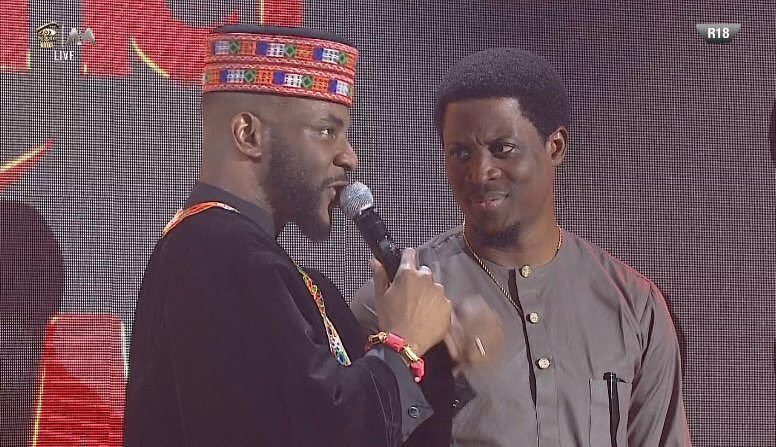 Seyi Awolowo was born on December 28 and is a psychology graduate from Houdegbe North American University Benin. He takes his mum as an excellent example of an ideal mentor for youths, and her son definitely inherited her humble nature, very understanding, adventurous, trustworthy, loyal, fun-loving, and the ability to evoke the sympathy of people and work on serious projects.

He is a Nigerian entrepreneur and multi-talented actor, MC/ TV Host, talent recruiter, and model. Currently, he is a housemate in the ongoing Big Brother Naija 2019 (pepper dem) 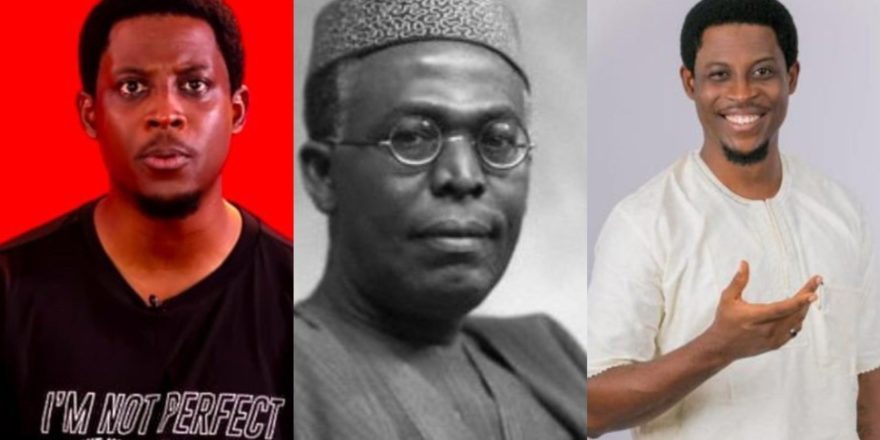 He has starred in several TV commercials, modeled for different organizations, also acted in TV series and many more. He has been on several auditions and has worked alongside some popular organization commercials, model agencies like; Etisalat, Herbal toothpaste, Broken casts and crew, and many others. He was also involved in the campaign commercial of the former governor of Lagos State, Governor Ambode. 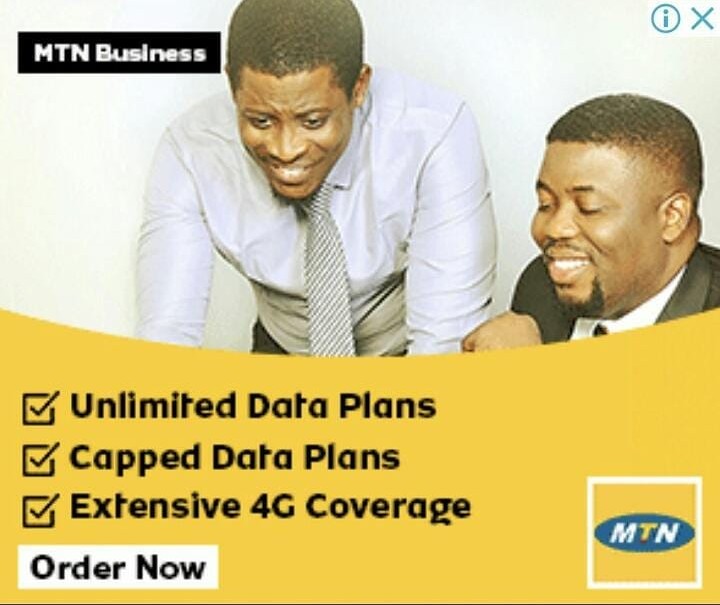 The talented act is at the top of his career at the moment. He just started a talent recruiting agency, juggles from one movie set to the other and commercials as he has a lot of positive auditions on the table. The young entrepreneur is in vogue, seeing practically in some commercials and movie set; gladly doing same to the satisfaction of his fans, which swells by the day.

Seyi Awolowo is a an ambitious young man and his delivery of assigned tasks, makes him one of the most sought out and popular housemates in the Big Brother show at the moment.

Being Awolowo’s grandson doesn’t give me an edge, BBNaija’s Seyi

Seyi be like “I can’t come and kill myself” 😂😂 #BBNaija pic.twitter.com/eFcaObHIQL