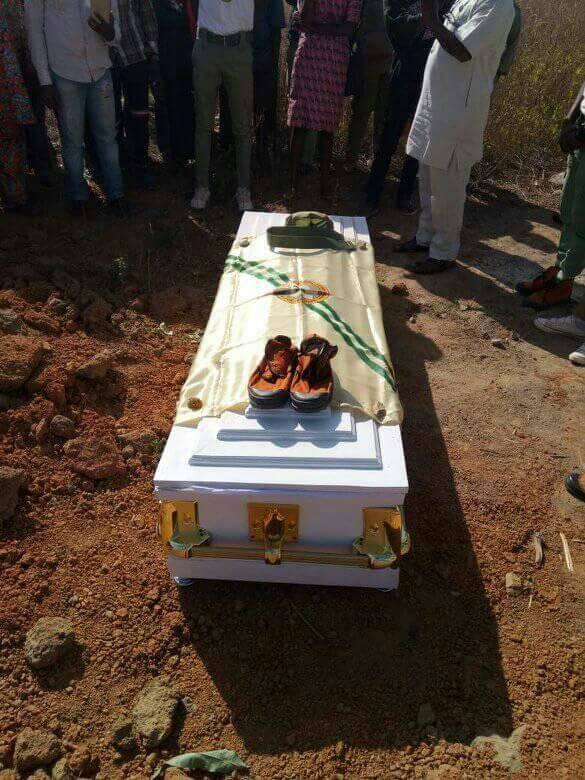 A member of the National Youth Service Corps (NYSC) serving in Taraba State has been killed in a car crash that left 19 others injured on Monday, July 8, 2019.
The deceased was in a minivan with other corps members heading to Sarduna Local Government Area of the state for their places of primary assignment when the accident occurred.

“It was a minibus that had a head-on collision with a Toyota Hiace bus conveying the corps members to Sarduna Local Government Area of the state for their primary assignments.

“The accident, according to some eyewitnesses, occurred when the minibus was attempting to overtake two trailers at a time, but could not make it leading to the accident,” she said.

Yaakugh revealed that five of those injured in the accident are still receiving treatment at the Federal Medical Center in Jalingo, the state capital, with others discharged.

“It is not an easy moment for me and the entire NYSC in Taraba State,” she said.

The NYSC is a one-year mandatory scheme for all Nigerians who graduate from tertiary institutions in or outside the country before the age of 30.

The programme commences with three weeks spent at an orientation camp before corps members are assigned primary assignments in different parts of a state.

Seven corps members serving in Taraba died last year in a drowning accident during a picnic at River Mayo-Selbe in Gashaka Local Government Area of the state.