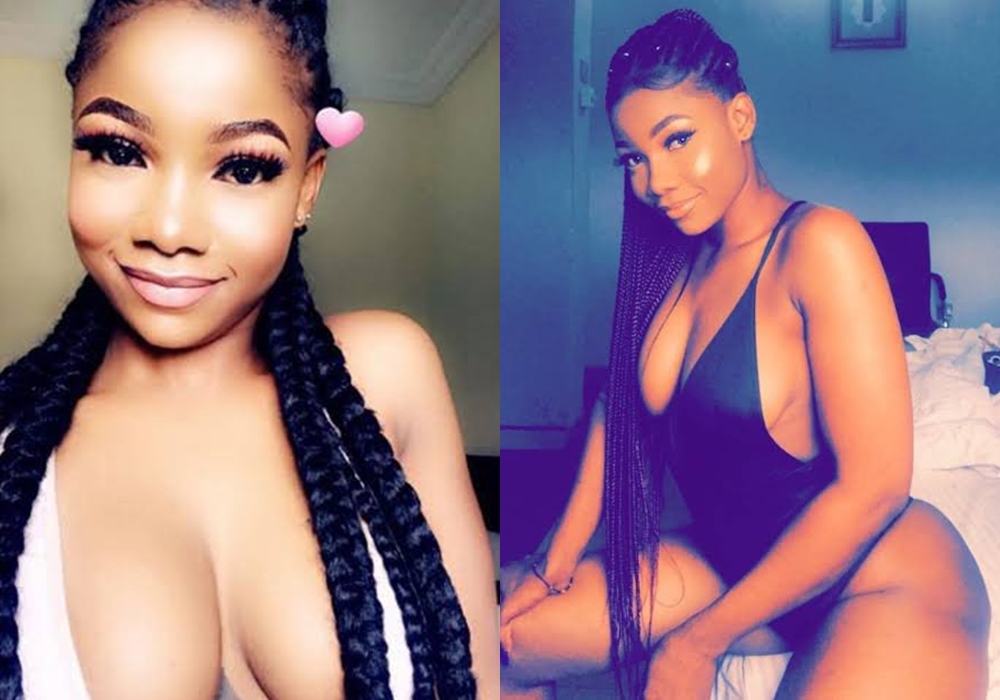 Big Brother Naija’s housemate, Tacha has been dragged on social media, after her inability to spell the word ‘Daughter’ correctly

The self-acclaimed Port Harcourt first daughter who is popular on Instagram for her explicit dance moves and raunchy pictures, got backlash from social media users when she supposedly spelt ‘daugter’ instead of ‘daughter’ on her paperwork.

The 23-year-old graduate of Ignatius Ajuru University of Education, who is on possible eviction this Sunday has been getting quite a number of support from media personalities on Instagram,

She, however, has been heavily criticized for her style of approach in the house as a lot of people consider her to be arrogant. 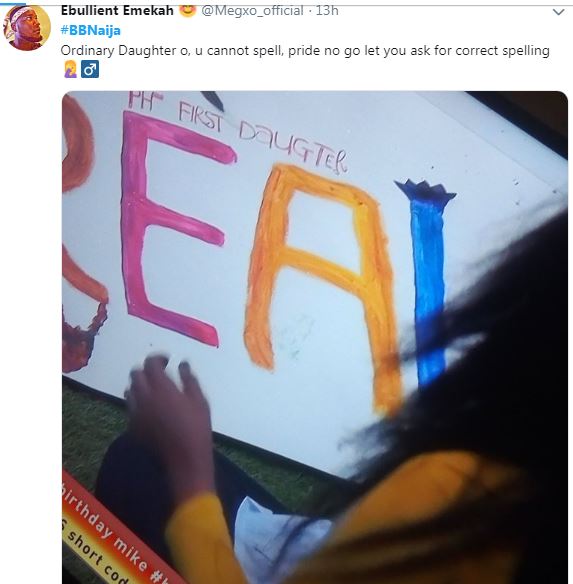 Bobrisky is one of the nicest women I know – Tacha writes