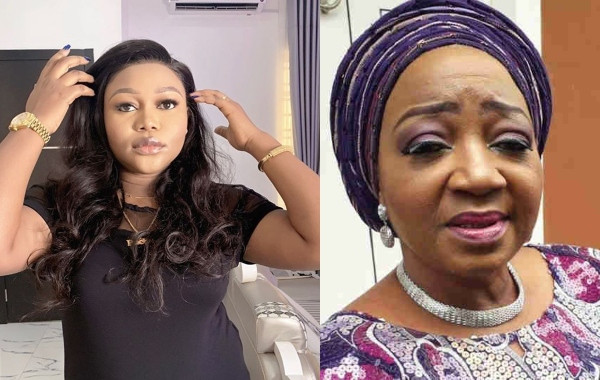 The daughter of the leader of the socio-cultural Yoruba group, Afenifere, was reportedly shot on Friday, July 12. Source said she was coming from Lagos when her vehicle was attacked by kidnappers in Ore in Ondo state.

The actress stated that the safety measure is necessary, till the Nigerian police and government decide to do their jobs and bring the unrest to a stop. She wrote;