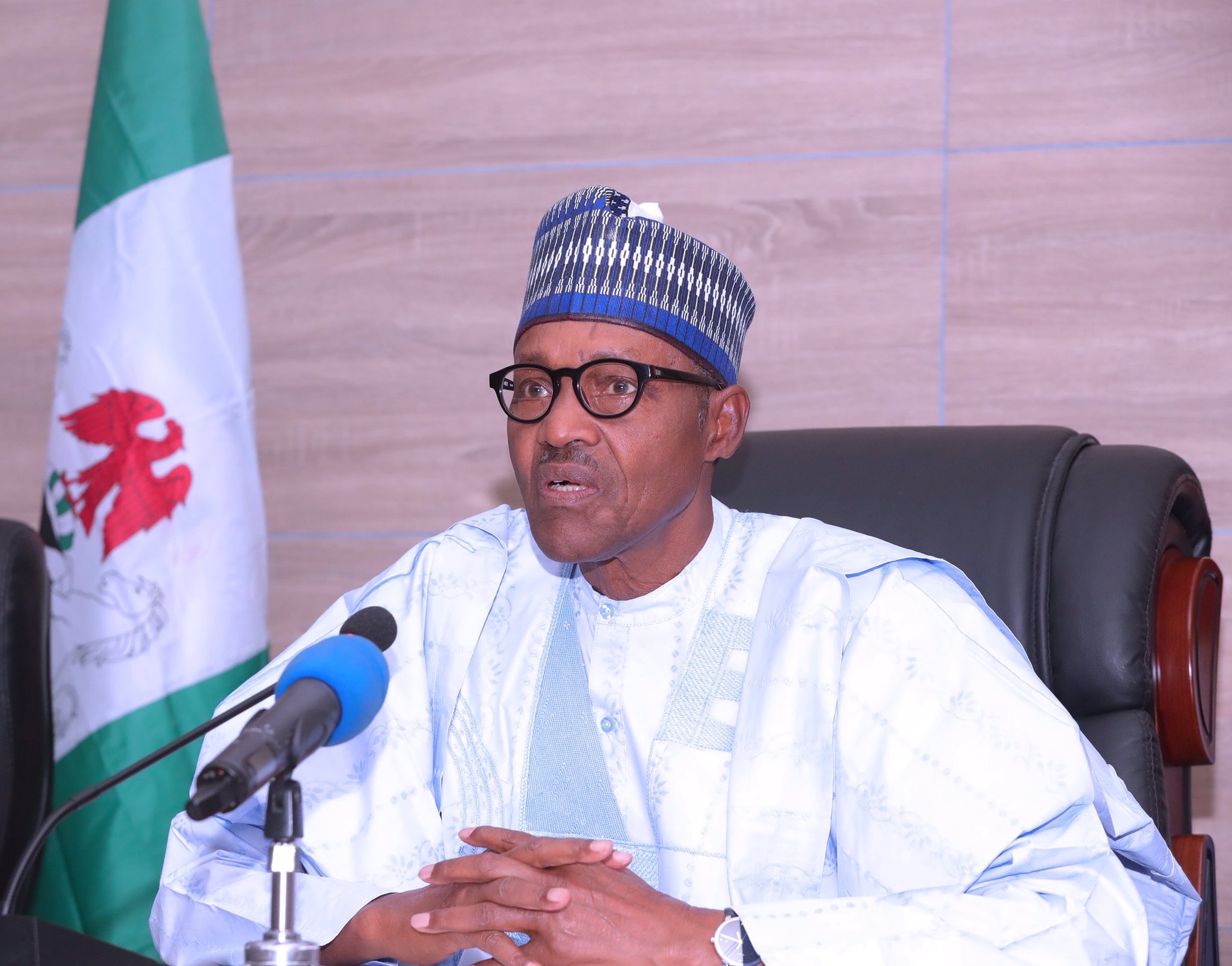 The Peoples Democratic Party (PDP) has criticised President Muhammadu Buhari over his description of “the gruesome killings, bloodletting, violence and widespread kidnapping in various parts of our country” as “isolated cases.”

In a statement issued in Abuja on Tuesday by Kola Ologbondiyan, it’s National Publicity Secretary, the party described the comment as unfortunate, adding that it further exposed the incompetence of the Buhari Presidency as well as its insensitivity to the pain and anguish of victims of unabating violence under this administration.

The PDP noted that such underplay of the serious security situation, particularly at this time that many communities and families in Nigeria were hurting and looking up to leaders for comfort and assurances, “is a direct spat on the graves of the victims and assault on the sensibility of compatriots.”

The main opposition party queried: “Does President Buhari and the leaders of his party, the All Progressives Congress (APC) know the excruciating pain of orphans and widows in various parts of our nation, who daily live in anguish over the death of their breadwinners in the hands of marauders, bandits and insurgents?

“Does the President and the APC know the torment of families whose loved ones are languishing in kidnappers’ dens; or the pain of parents whose promising sons and daughters never returned, but cut in their prime by killers?

“Does the President and APC leaders know the terror of travelling on our roads and the torture of falling into the hands of kidnappers and bandits?”

“It is indeed sad that while our nation is mourning, leaders sit in their comfort and safety to make insensitive comments,” the party further observed.

The PDP, therefore, charged President Buhari to immediately take decisive steps that will put an end to the killings and violence ravaging our nation under his watch.