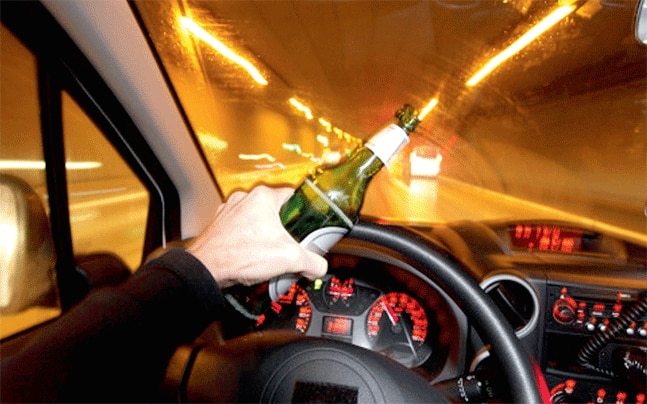 Police “special island-wide” operation designed to nab drunk drivers since July 5 have successfully led to the arrest of over 3,300 drivers in Sir Lanka.

This was contained in a press statement released by the Police on Wednesday.

The Police said a total of 3,354 drivers were arrested from across the country till Wednesday afternoon, in the special operations which will end on August 5.