Ubi Franklin writes open letter to his son, Jayden on his 3rd birthday

Ubi Franklin’s son, Jayden, turns 3 today July 17th and the music executive via his Instagram page shared a beautiful love letter he wrote to Jayden to mark his birthday.

Ubi in the letter recounted how Jayden was born in Northern Arizona and how he has grown so fast before his very eyes.

The father of three stated that it breaks his heart and makes him weep to know that himself and Jayden’s mum, actress Lilian Esoro, no longer live together after their marriage packed up. Ubi, however, added that he takes solace in the fact that they jointly take responsibility for his upbringing, He also added that whenever Jayden sings, he reminds him of Lilian. Read the letter below. 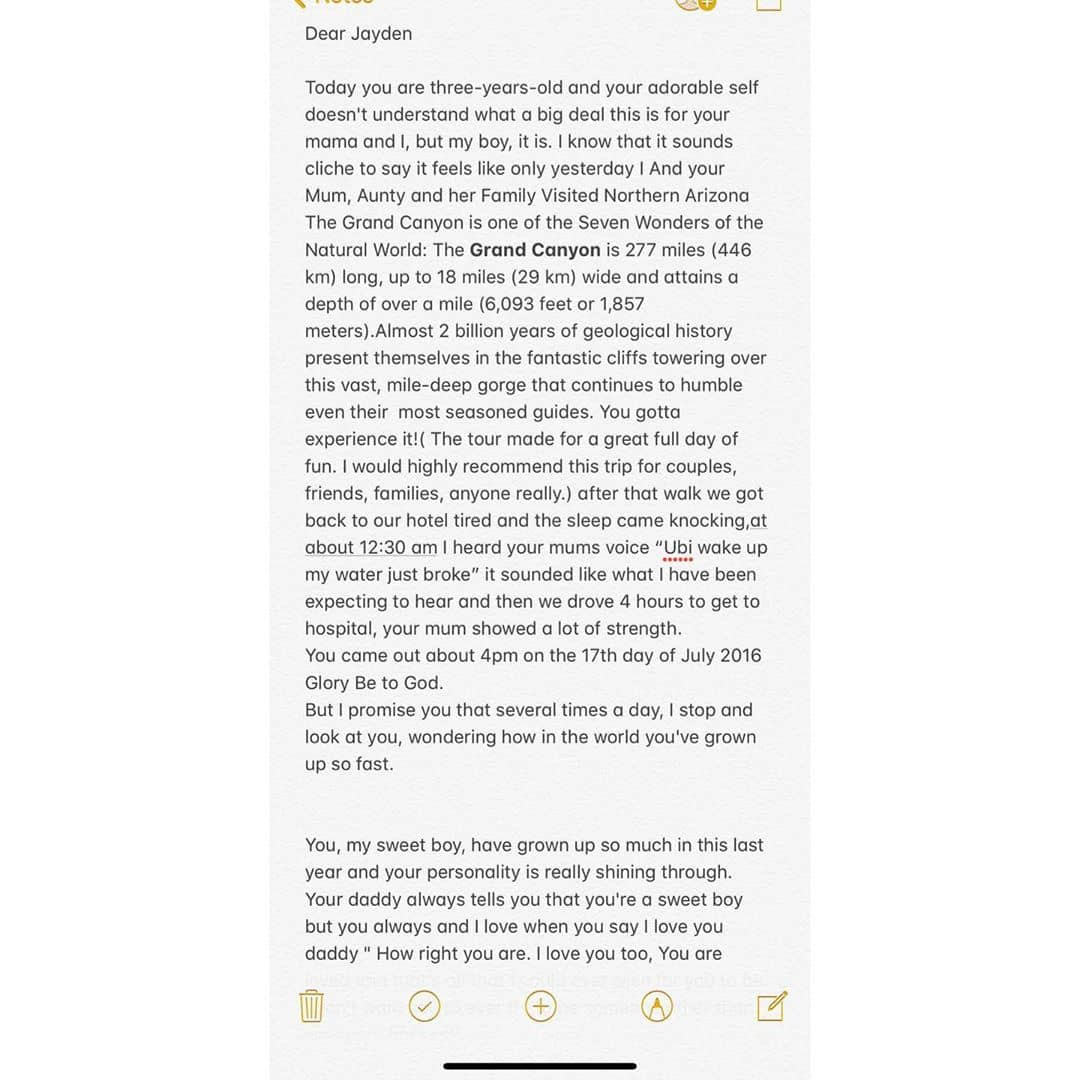 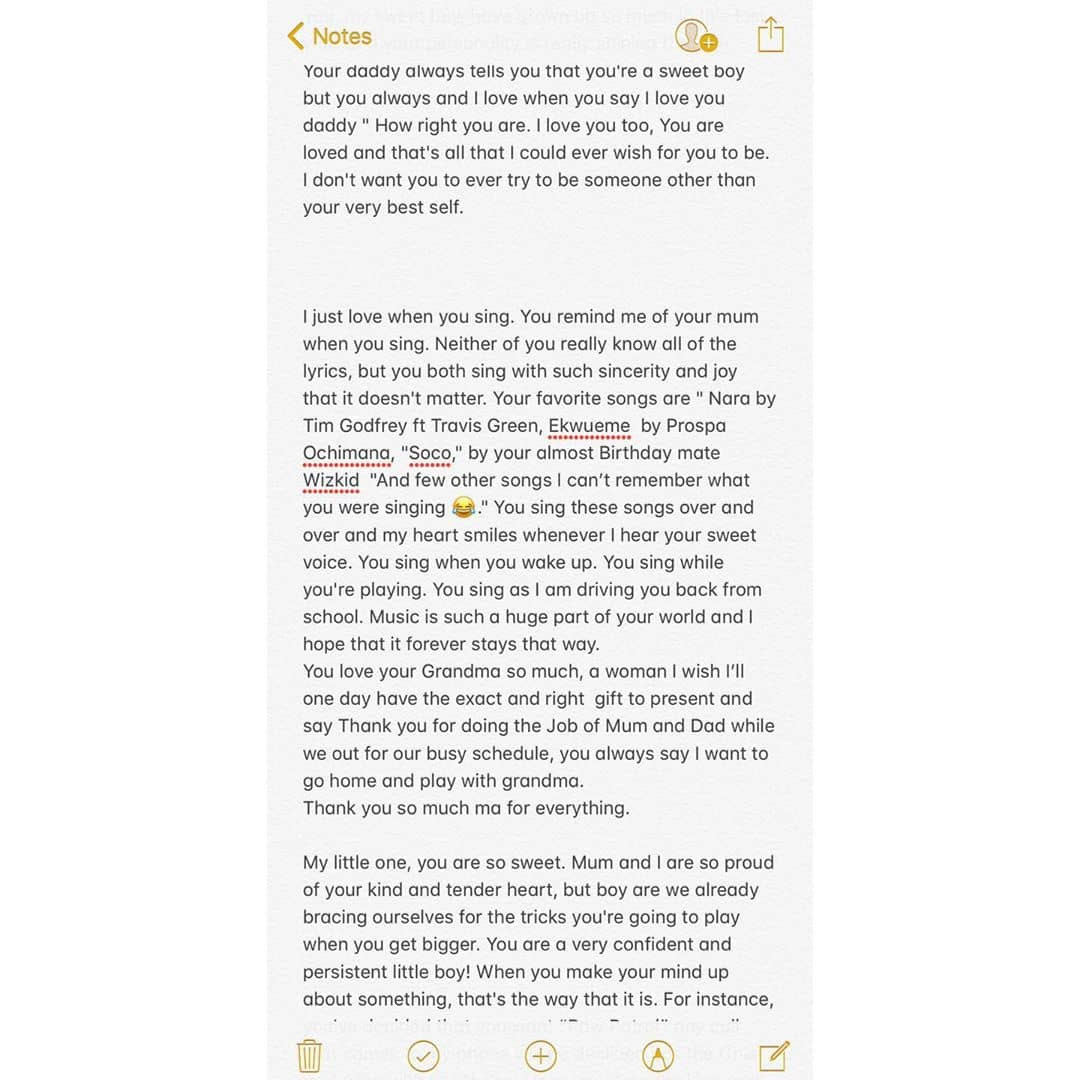 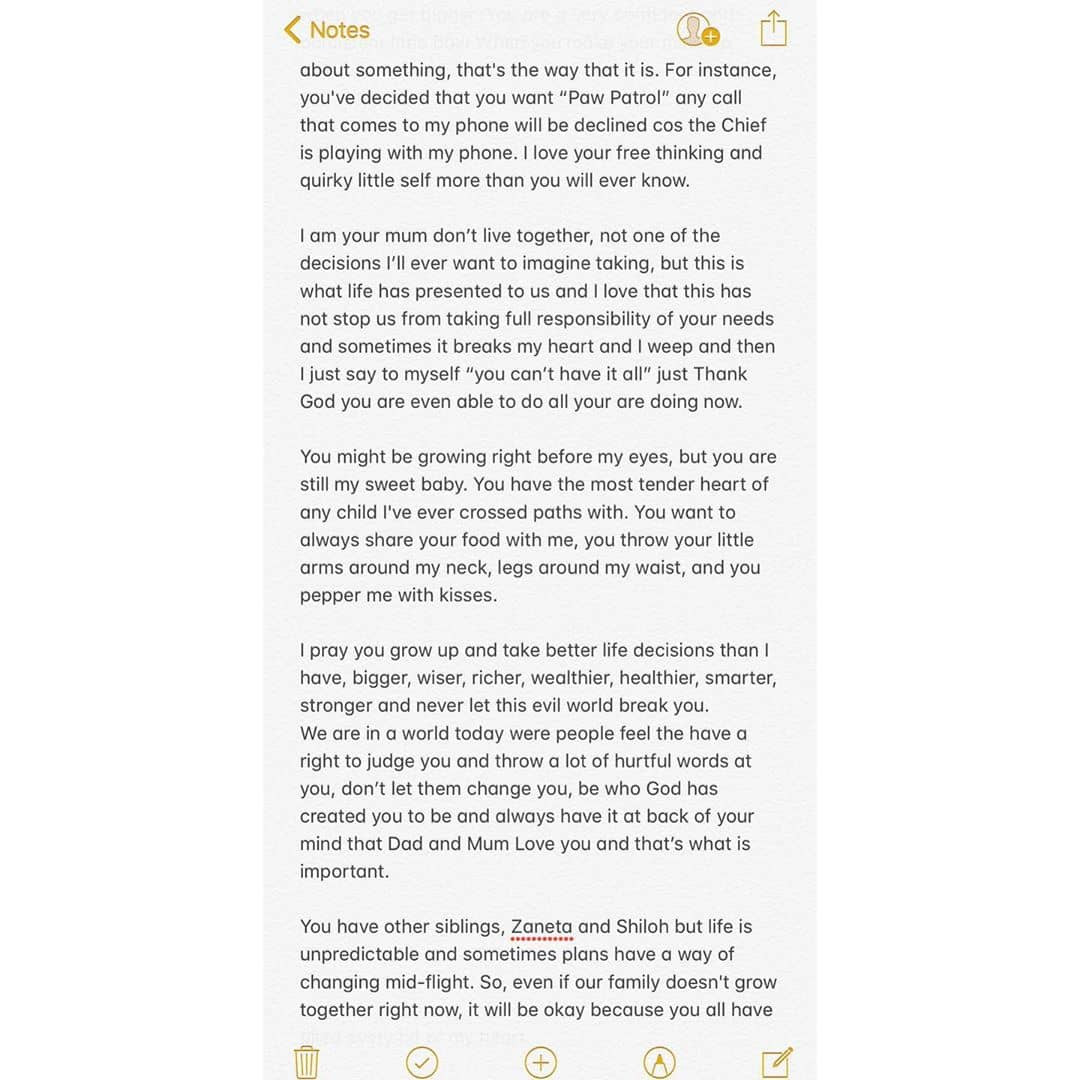 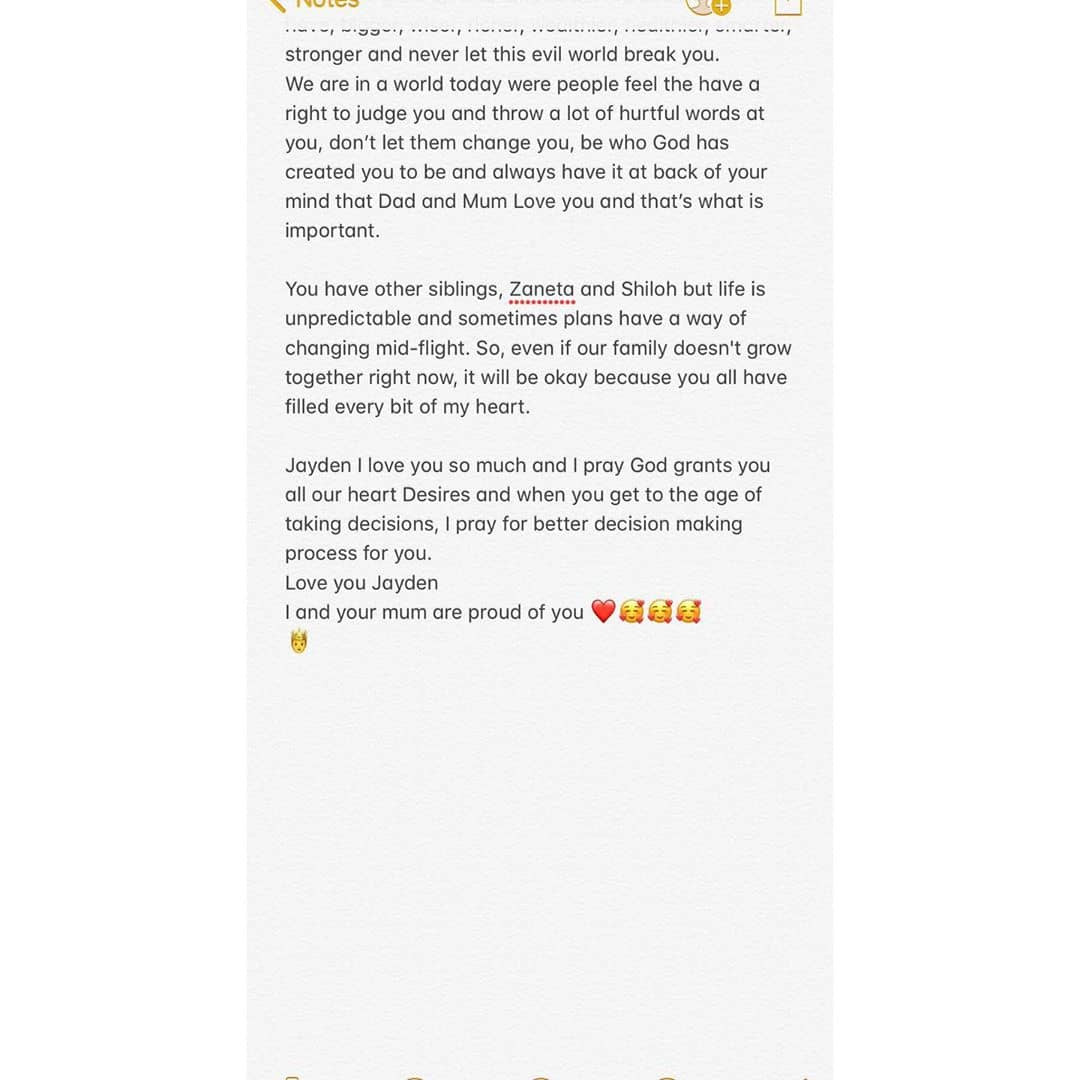 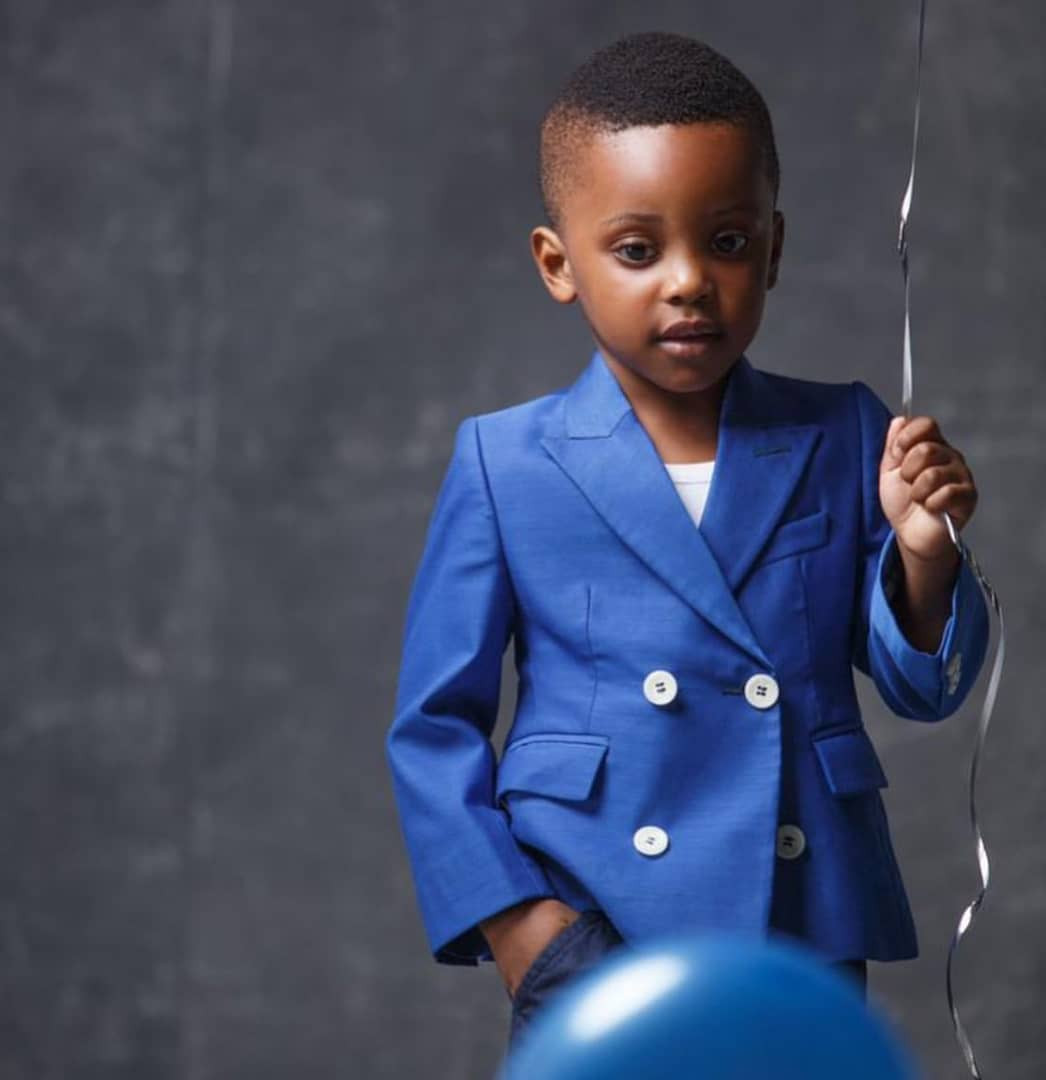 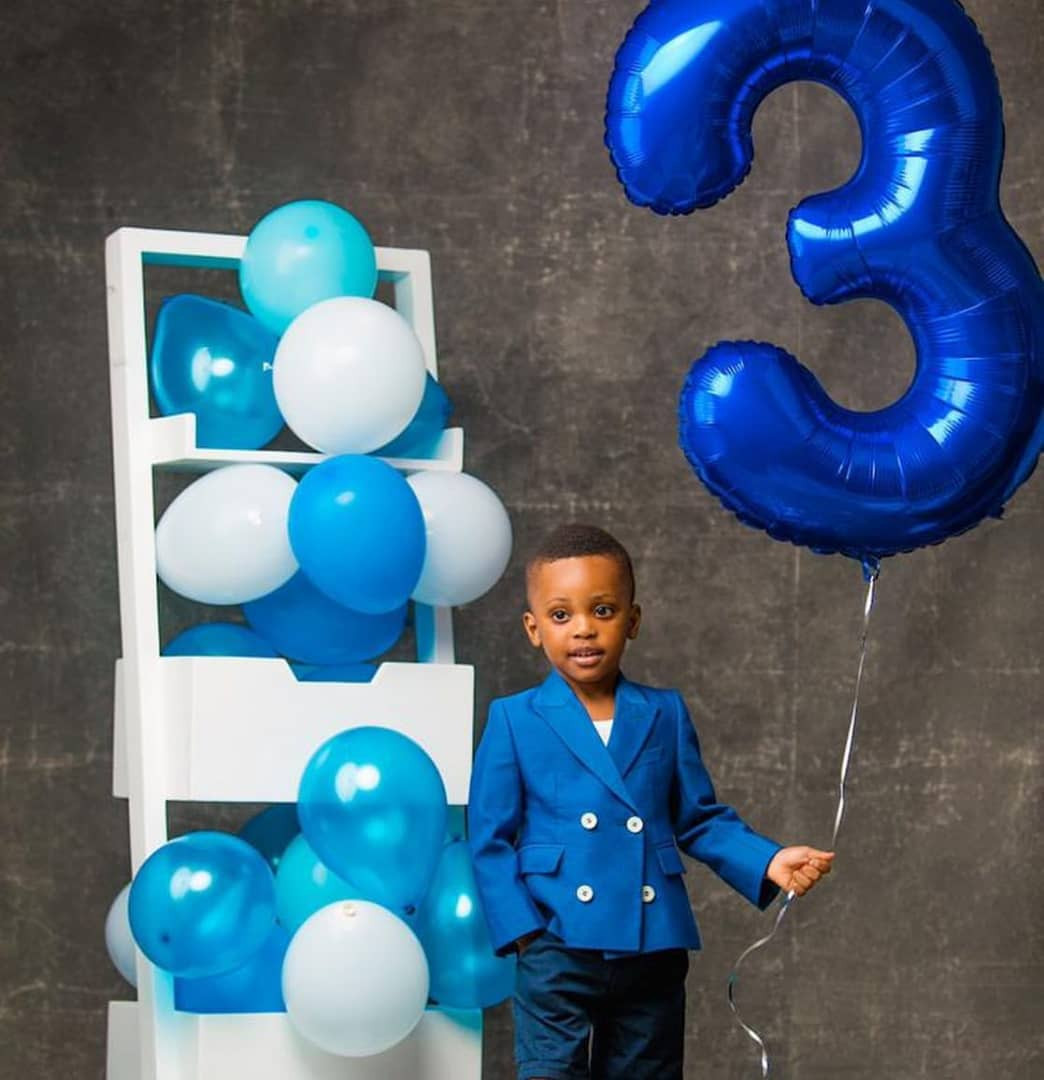 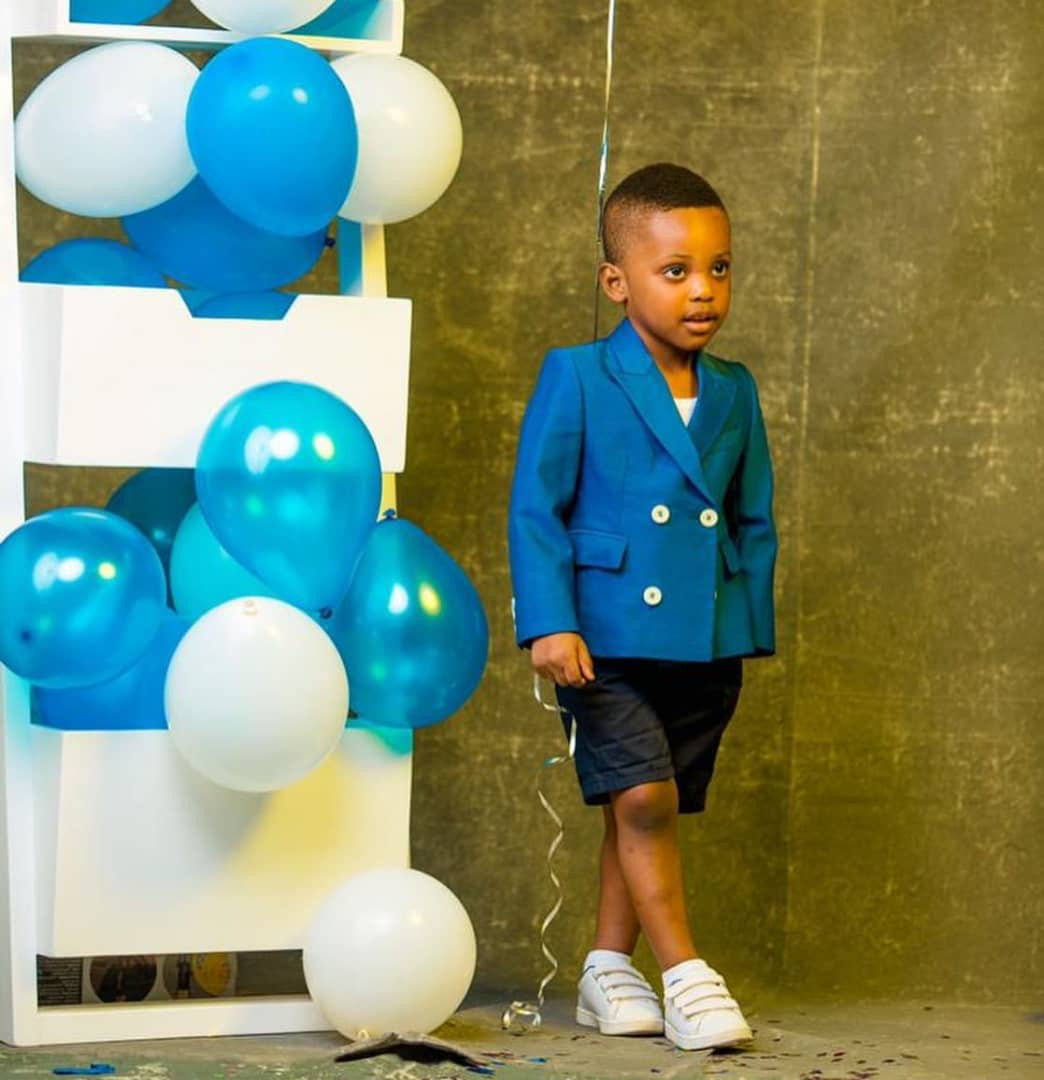