He was born on May 9, 1968, in Ondo State, southwestern Nigeria. Funsho went to Baptist Academy. He is married to Mrs. Victoria Adeolu with two sons.

He has constantly been credited for Countdown at Kusini, a movie that featured his namesake, late Oba Funsho Adeolu, the Alaaye of Ode Remo (who played Chief Eleyinmi in the old Nigerian Sitcom “The Village Headmaster”). Another Nigerian actor in Countdown at Kusini was Ibidun Allison (Amebo of “The Village Headmaster”). He featured in Heroes and Zeroes, a 2012 Nigerian drama film.

See photos from the signing the Endorsement Deal below: 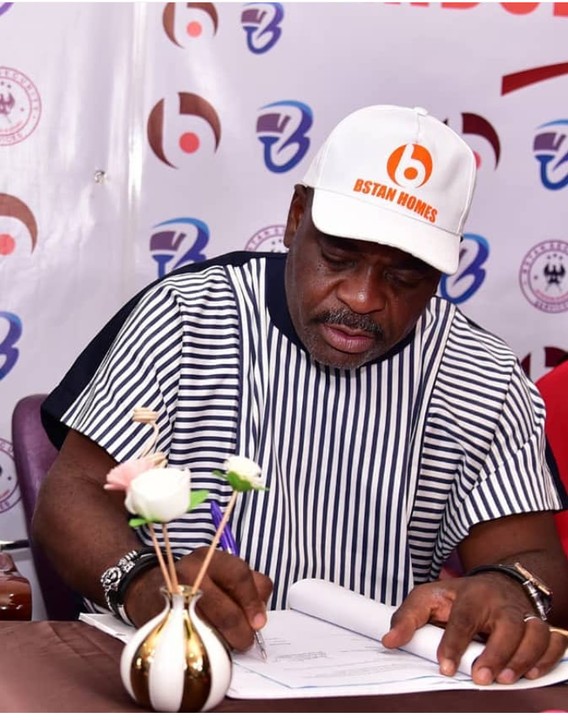 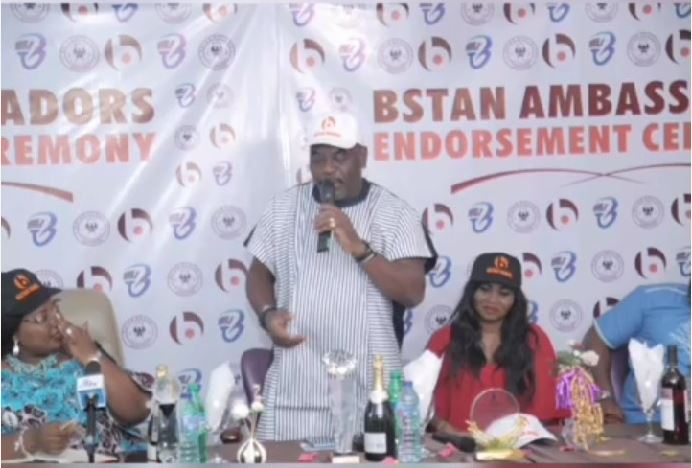 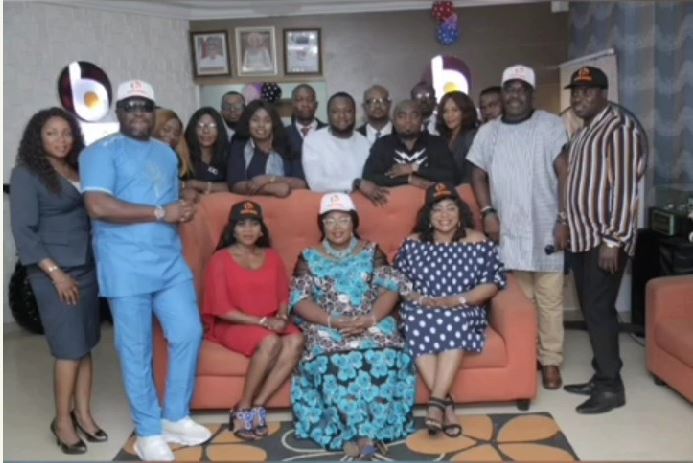 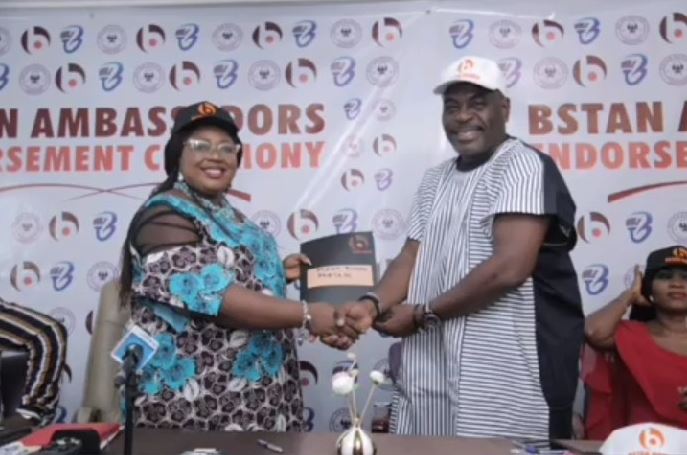 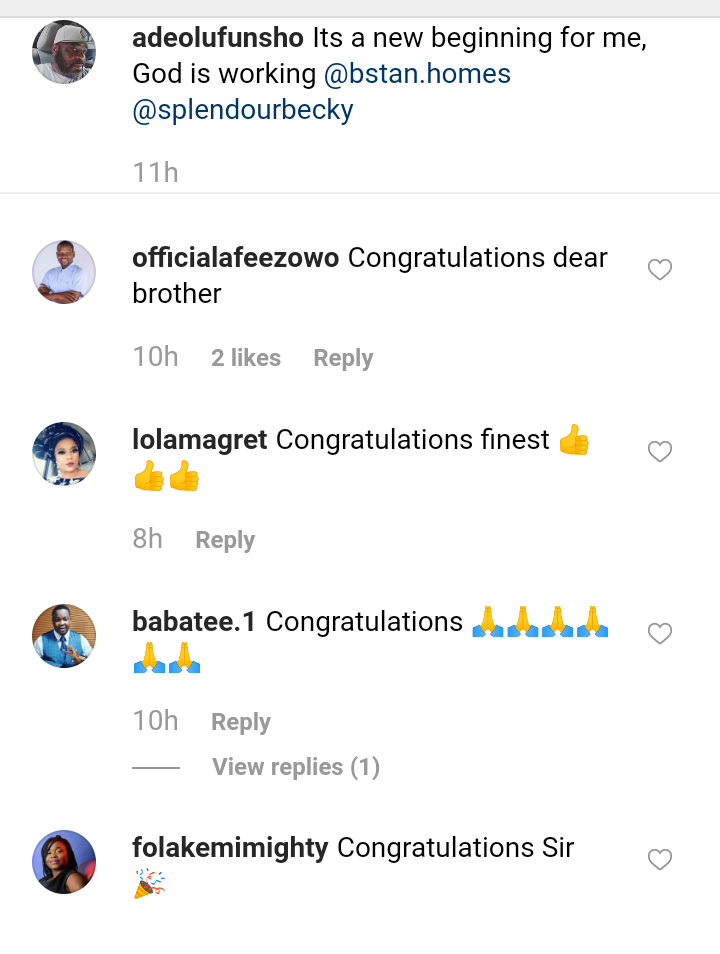 Recall the Actor gave rerasons why Yoruba actors don’t have  Six-Pack. While their English-speaking counterparts in the Nigerian movie industry spend hours in the gym burning unwanted calories and building their biceps, it seems that actors in the Yoruba-speaking sector of the industry are not bothered about buffing up.

“They have a lot of time to do exercises. They are models and not really actors; I am not joking. A busy actor would only think of his health and do the normal exercise to keep fit. What am I using a six-pack for? I want to dress and be seen as a role model.