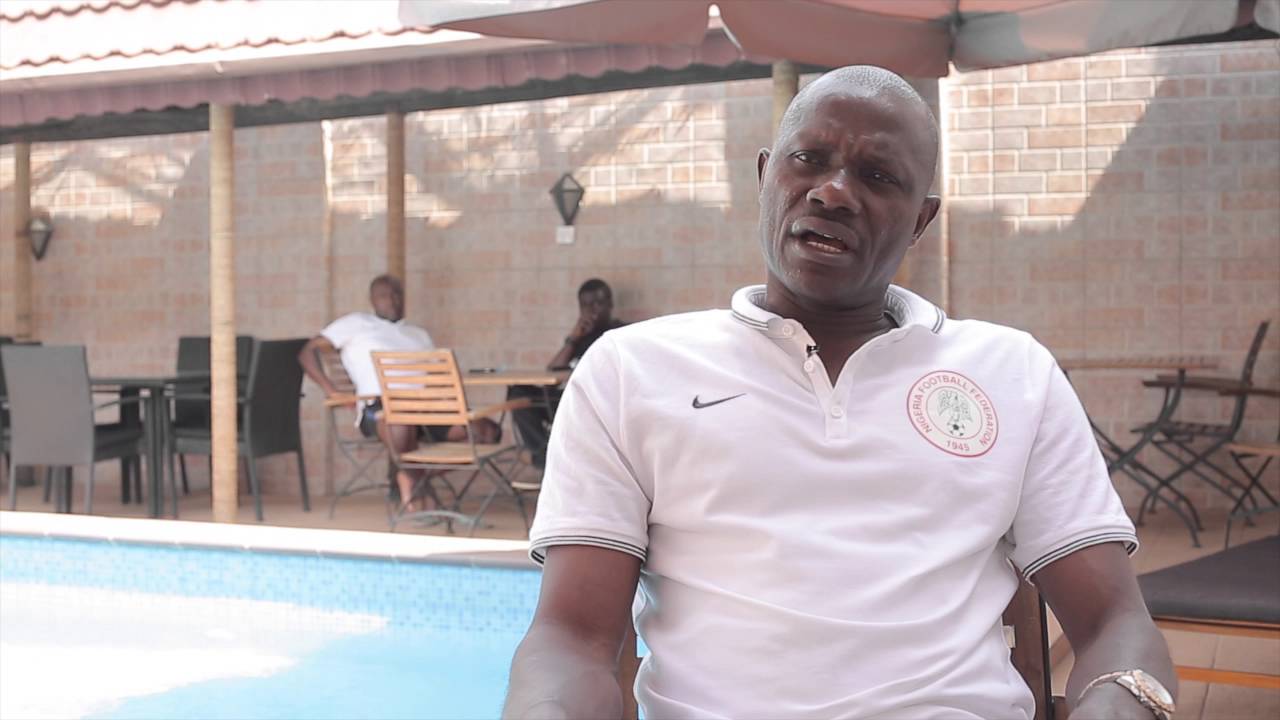 Super Eagles’ goalkeeper coach Alloy Agu has revealed that there are concerted efforts to bring in new goalkeepers by scouting “both home and abroad” to bolster the team.

Agu was responding to questions on Nigeria’s challenge with finding a formidable goalkeeper since the exit of Carl Ikeme and the inconsistency with the three goalkeepers selected for the AFCON 2019.

“A lot has been said about that department and it has also lived up to expectations. Before I took up the Eagles’ job, Enyeama was the fourth choice goalkeeper of the team,” Agu told Journalists.

“Enyeama became the first choice under my watch. He has a record since the inception of our World Cup campaign that none after him, has been able to break until date. When Enyeama left the scene, I brought in Carl Ikeme. Ikeme did so well for Nigeria, that goalkeeping position was solidified until he became ill, and I had to bring in the same Daniel Akpeyi.

“At one time, we played against Algeria in the World Cup qualifiers, the same Akpeyi rescued us and we beat the Algerian team that was number one in Africa at the time.

“So, this is the situation we’re working with now and I can tell you categorically that, I have embarked with the scouting team, on a search within and outside Nigeria to make sure that we get reliable hands who can solidify that goalkeeping position in the Super Eagles.”