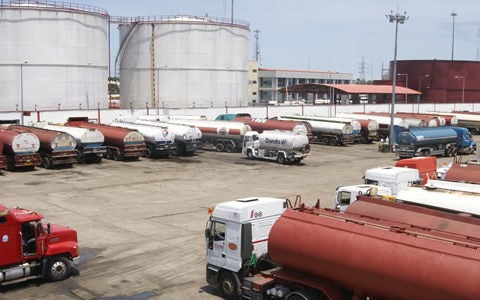 China will increase its petrol exports to near record levels in July and August with cargoes moving to Nigeria and Mexico as refiners seek outlets for their fuel amid a wave of new production and slowing domestic demand.

The surge in Chinese shipments will fill a supply gap caused by refinery outages in the United States and the Middle East but are likely to accelerate a plunge in Asian petrol margins, which have dropped by 50 per cent since July 12, when they clawed back to a three-month high, according to Reuters.

China’s refineries, led by PetroChina Co, will export about 1.5 million tonnes of petrol a month in July and August, two senior traders with knowledge of China’s petrol exports were quoted as saying. That is up from June exports of one million tonnes and near the record of 1.69 million tonnes exported in March, according to Chinese customs data.

The export surge is a result of the start-up of two large-scale refineries owned by Hengli Petrochemical and Zhejiang Petrochemical that will each add about four million tonnes per year of new petrol output when fully operational.

PetroChina was granted petrol export quotas of 4.7 million tonnes in the second batch of quotas issued in May, more than half of the quotas given. As a result, the company is placing cargoes to Mexico, Chile and Nigeria, according to traders.

Chinese refiners have loaded 1.2 million tonnes of petrol for export as of July 23, after a record 1.6 million tonnes in June, according to data from Refinitiv.