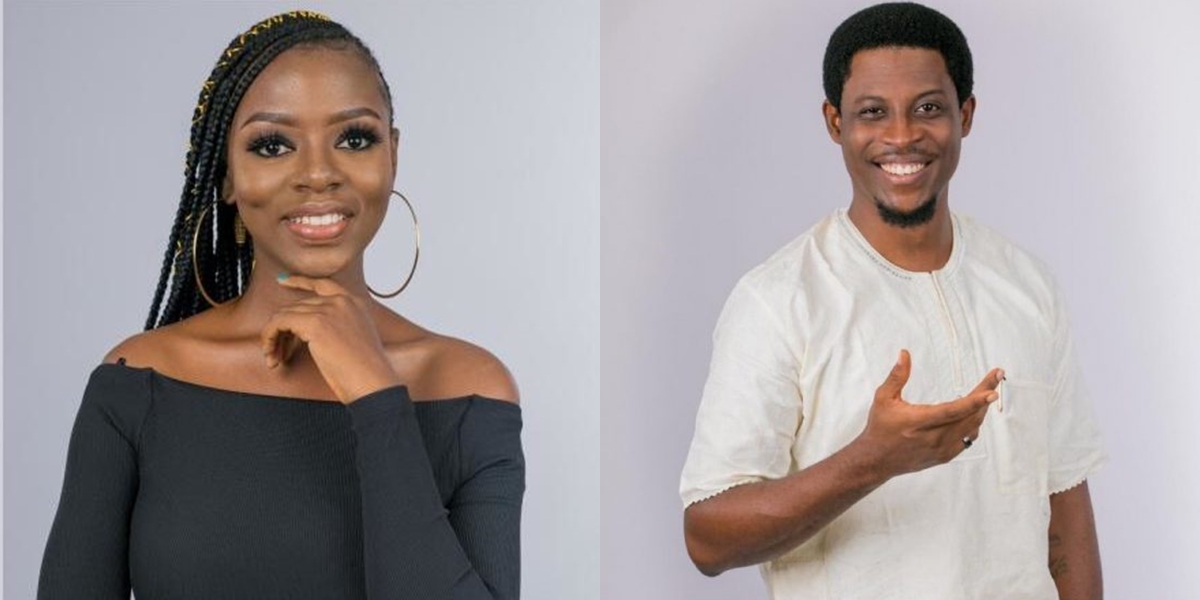 The BBNaija pepper dem house was all fun yesterday night as Diane sucked Seyi’s nipple after other housemates dared her to during their truth or dare game.

Diane who is now crowned the queen of truth or dare had no problem sucking on Seyi’s nipple.

Seyi actually walked all the way from his seat to meet her with his jacket open and Diane did not even hesitate as she sucked on the nipple. When she was done, she took her mouth off and Seyi walked away with his jacket still open.

I almost gave in to pressure of marrying a woman, Says London based…