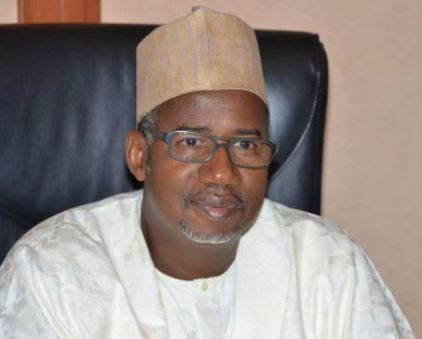 The request of the Economic and Financial Crimes Commission EFCC to freeze the FCMB Operational Account number: 0998552074 of the Bauchi State Government has been granted by Justice Taiwo of the Abuja Federal High Court .

While asking the anti-graft agency to put the concerned party on the notice of the court order, the judge adjourned the matter till September 3rd.

A crack team it constituted from its Gombe Zonal Office headed by a chief investigator, Mohammed Abdullahi has already commenced the investigation on the account, the commission told court.

It told the court that it had between May 24 and May 28, received an intelligence that the past administration in Bauchi State, overdrew the account to launder about N20billion that accrued to the state from the federation account.

EFCC, through its lawyer, Abubakar Aliyu, said a current balance of N11.5billion, was directly paid into the Bauchi State FCMB account from the Central Bank of Nigeria, CBN, by the federal government. It alleged that the money laundering initiated by the past administration in the state, has been adopted by the current government of Senator Bala Mohammed.