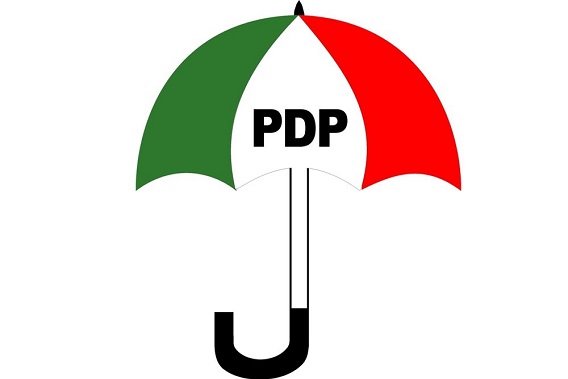 Why we are heading to court – Edo PDP threatens

Stakeholders of the People Democratic Party, PDP, in Edo state are threatening court action if the National leadership of the party fail to dissolve the state executive and conduct fresh congresses.

They said they want the national leadership of the Party to carry out the dissolution before the conduct of the 2020 gubernatorial election in the state, to maintain party cohesion, peace, unity and Concord.

This was the submission of a former vice-chairman of Ikpoba Okha local government area, Jeffrey Osamede Edorodion who spoke to newsmen in Benin City on behalf of the PDP stakeholders in the state.

According to him, “We call on the Party candidate in the just concluded
concluded Presidential election, Alhaji Atiku Abubakar, national chairman of the party, Uche Secondus, the Board of Trustees and the South-South Governors particularly the Rivers state governor, Nysom Wike and his Delta state counterpart, Ifeanyi Okowa to look into this matter, because it will take a different dimension if not urgently addressed.”

Edorodion noted that the current executive of the party in the state was planning to elongate it’s tenure, arguing that such a move will see the party forever remain in the opposition.

“There is nothing like tenure elongation in our party. The constitution allows a maximum eight years tenure and minimum four years. Former President Olusegun Obasanjo tried tenure elongation but he failed. If he failed why will a state chairman of the party try it and succeed?”.

“The present chairman has been in the office since 2009 after the death of former Chairman. He was brought in to complete that tenure, thereafter he has been elected consecutively for two terms, in line with our Constitution.”

He decried the alleged plan to forcefully extend the tenure of the current State executive, warning that allowing the present executive to midwife the conduct of the next year’s governorship primaries without congresses will spell doom for the party in Edo.

The former council boss who gave the Edo PDP state executive a pat on the back for doing their best stressed that their leadership was not good enough to reclaim the state for the party.