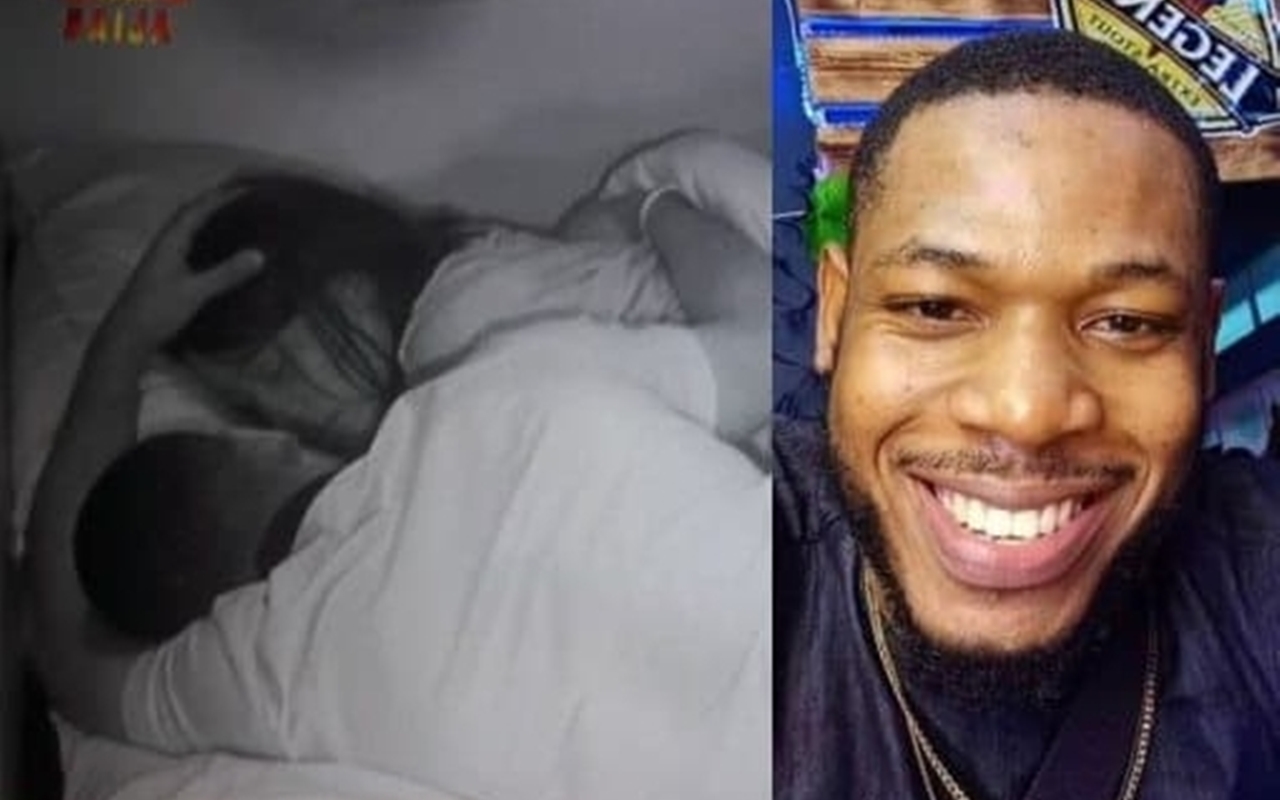 Fans of Big Brother Naija reality show woke up this morning to the somewhat ‘shocking’ update that Frodd dumped Venita to spend the night on Esther’s bed.

At the beginning of the season, Frodd made his feelings and intentions known to Esther, but she turned him down on several occasions that even caused Frodd to cry a couple of times.

Then Venita, one of the new housemates entered the house and somehow, she ‘clicked’ with Frodd and fans of the show became genuinely happy that Frodd has finally been compensated.

Coronavirus at AMVCA: BBNaija Alex Unusual calls out the celebrities…

Esther however remained in the picture and the ‘love triangle’ has been a bit of an issue in the house.

See the video below;

Frodd you only had one job!! To be loyal to Venita coz she brought your confidence back. Some men never learn!!! 🤦‍♀️🙄🥶😫#BBNaija pic.twitter.com/AWTpTFFP0O

See all the reactions below;

When Esther fans wake up & hear what Frodd had done in the night.

Frodd mad 😡 Frodd mad 😡. You are mad 😠 making me furious , can I please woozzz Frodd ? #BBNaija

Tired of people saying Venita is in love with Frodd….which stupid love. #BBNaija