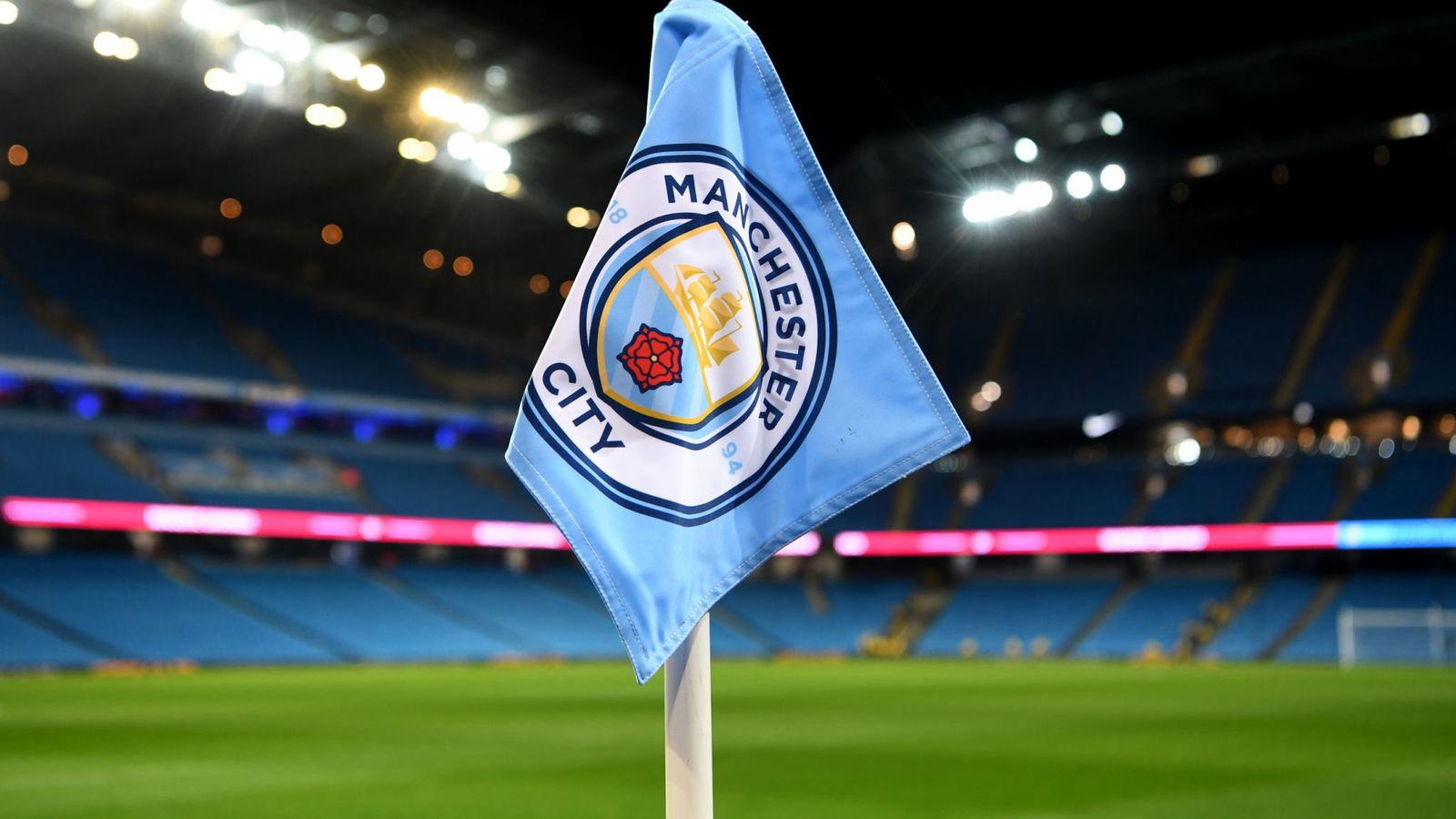 Ilkay Gundogan has signed a new contract extension with City, committing him to the Club until 2023.

The German midfielder has proved to be a key member of Pep Guardiola’s squad over the past three seasons and was an instrumental figure in our historic Fourmidables campaign of last year.

A 2016 arrival from Borussia Dortmund, Gundogan was Guardiola’s first signing after taking over as City manager and he has since made 114 appearances, scoring 17 goals.

A hugely talented, creative midfielder who marries intelligence and industry to great effect, the 28-year-old also demonstrated his versatility last term by impressively operating in the holding midfield role on numerous occasions.

US Rapper, Blueface Claims He’s Slept With Over 1,000 Women in the Last 6 Months