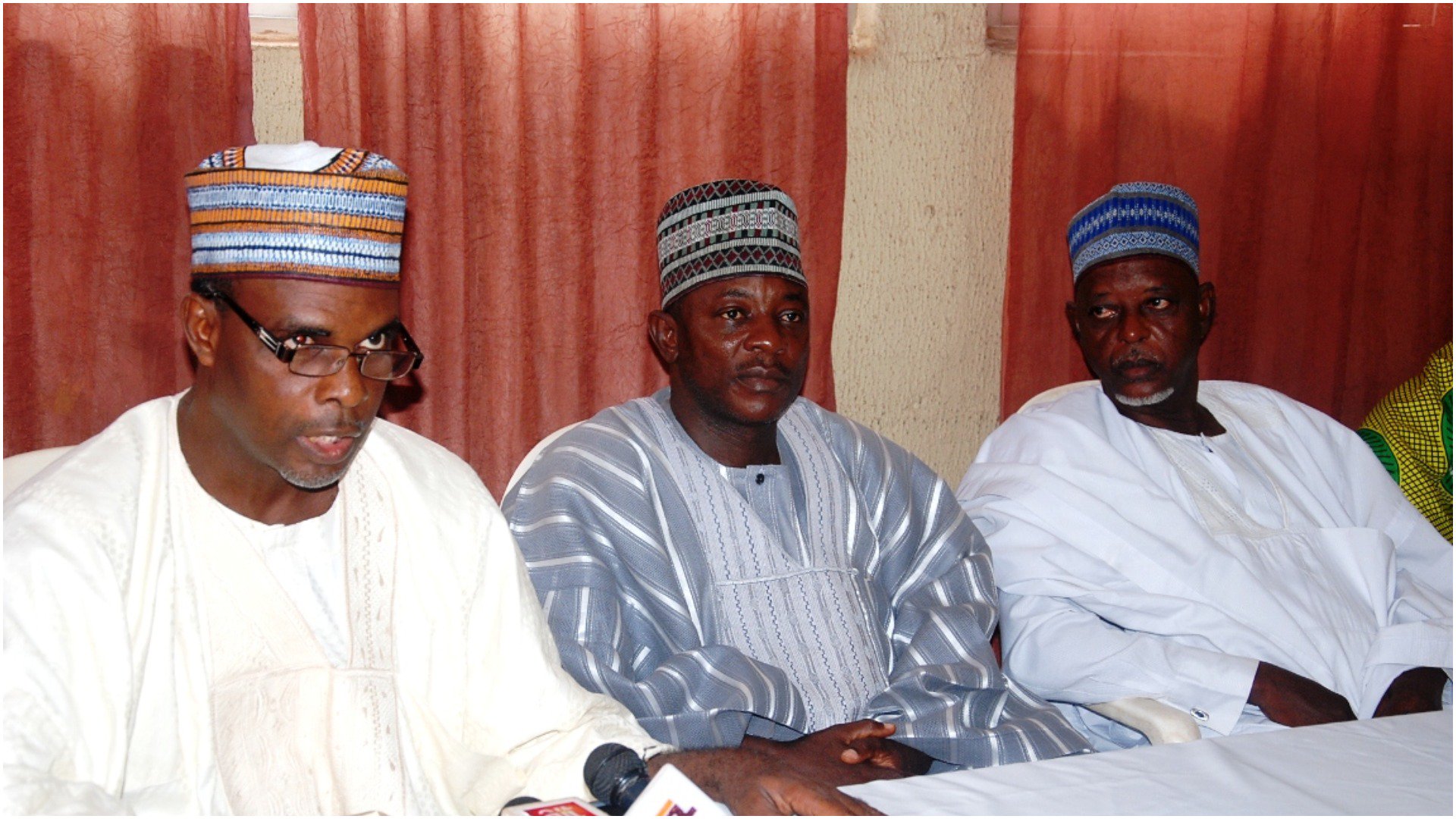 To this effect, they will not be open for business on Wednesday and Thursday next week.

This was announced at a press briefing jointly addressed by their leaders in Enugu, on Saturday.

Withinnigeria reports that this is following the recent security challenges in Enugu State,

Briefing newsmen after the meeting, the leaders of the groups said the decision was to enable them embark on “sensitization tour of all livestock and perishable goods markets and every Fulani settlement in Enugu State between Wednesday, August 14 and Thursday, August 15, 2019”.

They explained that “during the sensitization exercise all livestock and perishable goods market will be closed down, either in cattle markets, Fulani settlements, or wherever they exist throughout Enugu State”, adding that they have constituted a 14-man committee for the programme for the purposes of identifying all their members and weed out infiltrators.

The Northerners led by the South East Chairman of MACBAN, Alhaji Gidado Siddiki and the Sarkin Hausawa, Enugu State, Alhaji Abukakar Yusuf Sambo, regretted the unfortunate incident that led to the death of Rev. Fr. Paul Offu of St. James The Greater Parish, Ugbawka in Nkanu East Local Government Area and enjoined his family and the people of the state in mourning with fortitude.

They disclosed their commitment towards the security of the state, saying: “In appreciation of the good gesture, which Enugu State has extended to us, we are prepared to join hands with the police, the military and other security agencies in ensuring maximum security in our neighbourhood.”

The Northern leaders, therefore, expressed their “profound appreciation to Enugu State Government for the peace that prevails in the state which has helped us in our business” as well as “the peaceful co-existence we have enjoyed over the years”.