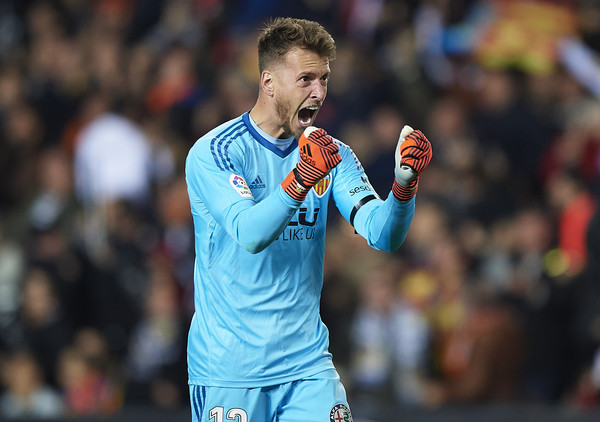 Barcelona goalkeeper Neto out for 6-8 weeks after surgery

Newly signed Barcelona goalkeeper Neto is expected to be out for 6-8 weeks after undergoing operation for a fracture in the scaphoid of his left hand.

The surgery was performed successfully on Tuesday morning.

The goalkeeper was Barca’s second signing this summer, after Frenkie de Jong, and participated in the first four pre-season friendlies.

The Brazilian arrived from Valencia and was officially introduced as a new player for Barcelona on July 9.

In the first of the two matches played against Napoli, Neto completed an almost perfect match, repeatedly stopping the Italians from scoring.