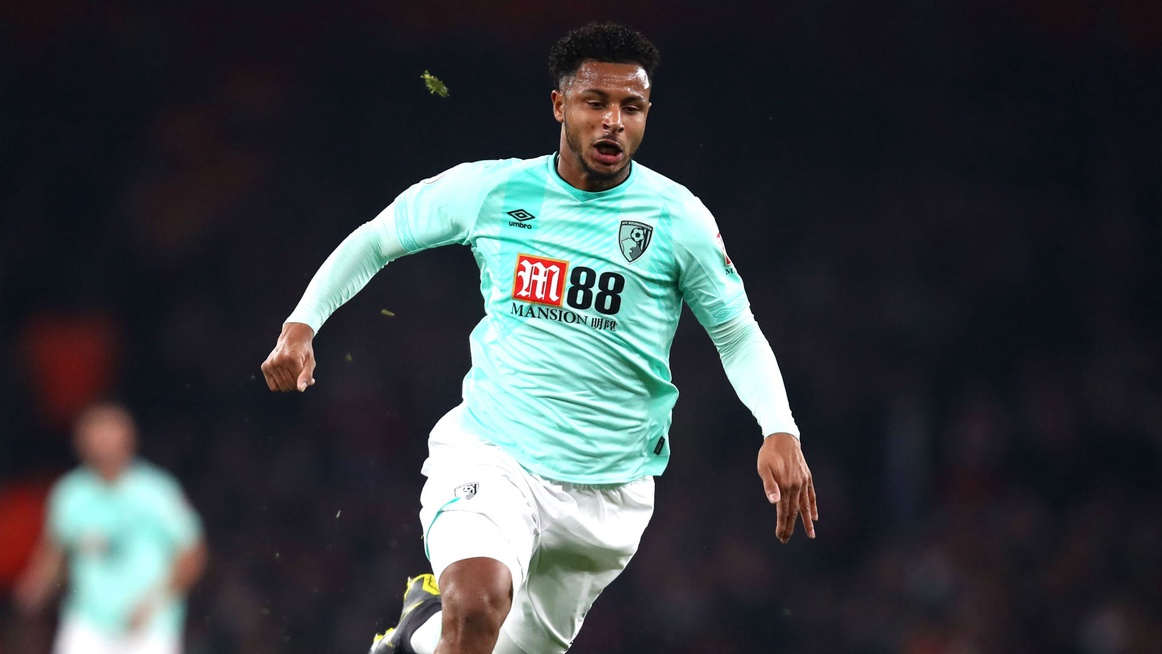 Lys Mousset became an unwanted footnote in Arsenal’s history on Wednesday as the Bournemouth striker recorded the landmark 1,000th Premier League goal against the Gunners.

Mousset tucked home in the 30th minute after Dan Gosling robbed Matteo Guendouzi of possession on the edge of Arsenal’s area, although Mesut Ozil and Henrikh Mkhitaryan had already put the hosts two up.

Arsenal are the eighth team in the competition’s history to concede 1,000 goals, following Everton, Tottenham, West Ham, Newcastle United, Aston Villa, Southampton and Liverpool. Liverpool have proved the biggest thorn in Arsenal’s side in terms of goals conceded, with the Reds chalking up 87 against the Gunners.

Manchester United (77) feature next on the list, with Chelsea (73), Tottenham (64) and Manchester City (49) perhaps unsurprisingly completing the top five.