When it comes to celebrities who are known for showing off plenty skin on the internet, beautiful singer, Nigerian RnB/Pop singer, Tiwa Savage comes to mind. Well, it appears she decided to take a break from her music and show off her hot body. 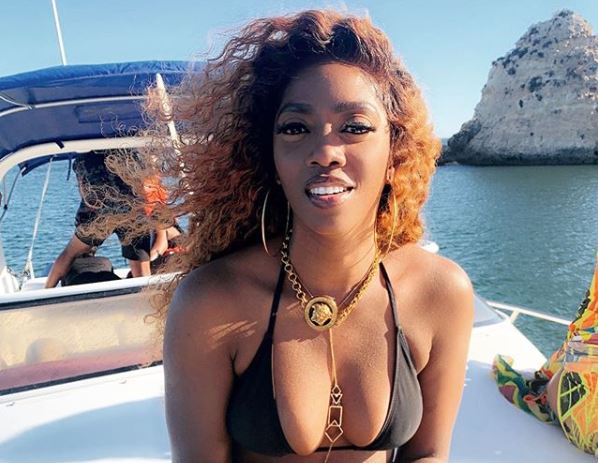 You don’t get to see Tiwa Savage play every day and not just that, show off a lot of skin. Well, she gave it her all in this video and it created some really romantic and intense moments. The singer is 39 years old but her good looks give no inkling of her age as many still mistake her for a lady in her 20s. She left many social media users and fans stunned after she shared the video of herself in a bikini, looking hot. She captioned it thus: “Hot girl summer… no scrap that HAPPY girl summer.”

Her fans were amazed at her beauty and sang her praises in the comment section. Here are some gathered: 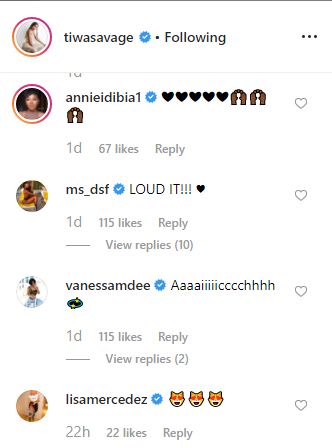 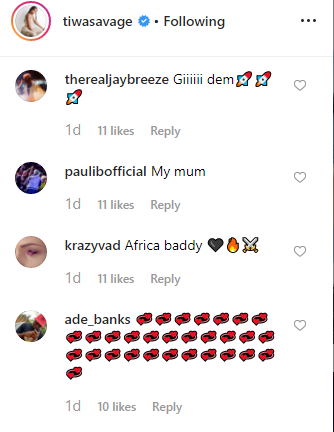 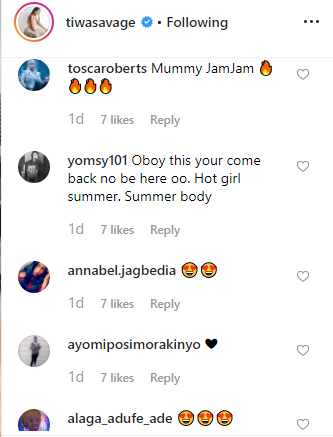 She is no doubt one of Nigeria’s top female musicians and one of the few artistes that have gained international recognition and is representing the country well in foreign lands. Tiwa has been able to carve a niche for herself in the industry despite being around for a relatively short time.

The multiple award winning artiste has performed on stage with foreign acts such as Destiny Child, 50 Cent, Black Eyed Peas, to mention a few. Despite her singing prowess, the cute mother of one has also gained grounds in the fashion industry. When naming stylish celebrities, her name would no doubt be listed.

‘I Beat the Devil’ – Kanye West Opens Up About Overcoming Struggle…