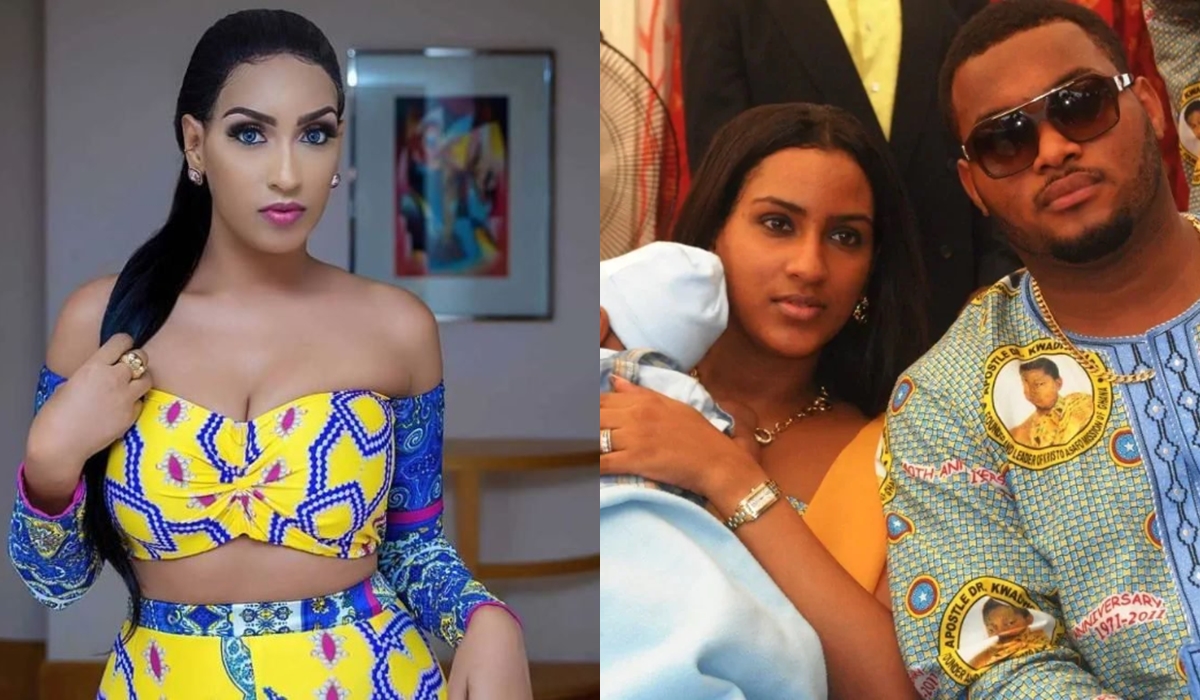 ‘I Was Depressed In My Marriage’, Juliet Ibrahim Finally Speaks On Her Divorce

Ghanian actress, Juliet Ibrahim has appealed to women to quit their ‘unwholesome marriages’. This came as she opened up on divorce with her ex-husband, Kwadwo Safo.

Speaking with Citi News, during her book launch in Ghana, the actress admonished the public on not judging people who want to end their marriages, saying hers left her in a dark place where she was miserable. 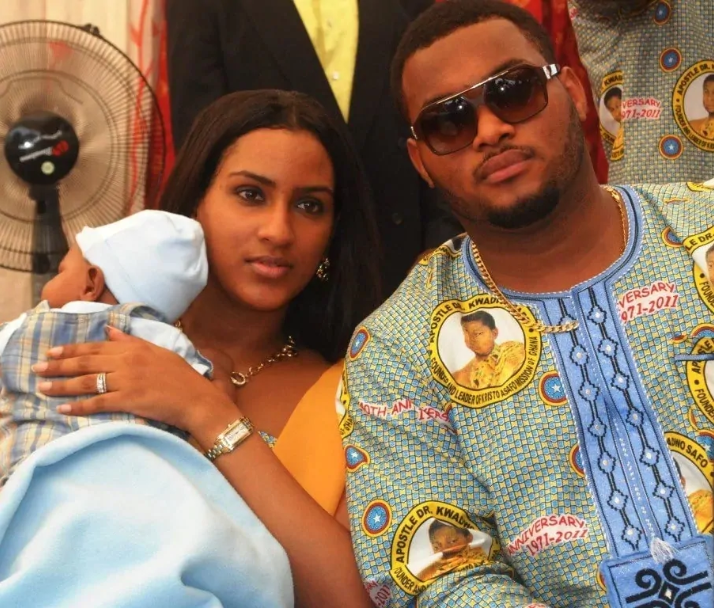 ”People have had their own perception about what led to my divorce.I have sat down for many years and have had to deal with the pain and insults from the public who had no clue what I went through as a person during that period and how it affected me.

Juliet Ibrahim had before now revealed that her marriage was a mistake which shouldn’t have happened, while pointing out that her ex-husband’s family was never in support of it.

“I rarely get sexual advances from actors”, Juliet Ibrahim…

She reportedly married Kwadwo Safo in 2010, after she got pregnant for him in the course of their friendship.

They were, however, granted divorce in June 2014, after he allegedly cheated on her.