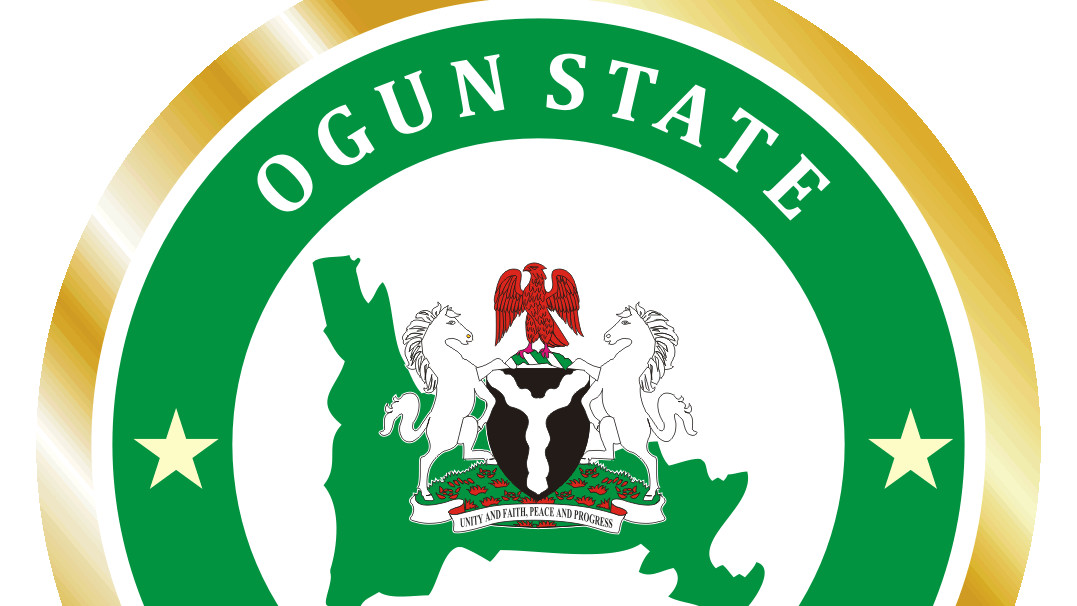 The job portal promised by the Governor of Ogun State, Prince Dapo Abiodun, would be formally launched on Thursday at the June 12 Cultural Centre, Kuto in Abeokuta.

The portal would register, on a continuous basis, employed and unemployed youths in the state with a view to providing them jobs and training opportunities suitable for their trade and academic qualifications.

The job portal which was under review recorded over 5,000 candidates where a test-run was done last month for only two hours.

Abiodun, in a statement by his Chief Press Secretary, Kunle Somorin, said the response underscored the enthusiasm of Ogun citizens to the state government’s job creation initiative.

“The Government of Ogun State is partnering with the public-private sector stakeholders to create opportunities, upskill and expand the job space for our teeming young men and women and those who have special talents,” the statement quoted the governor as saying.

“It is a major pillar of our quality governance model. We are going to have an inclusive government that will utilise valuable potentials that abound in the state and that’s why we are involving the private sector.

“All graduates and those with vocational training across the state will give their information and we will endeavour to match them with potential employers training opportunities, not only within the civil service but also with the private sector, with whom we are partnering,” he stated.

To ensure that the citizens and residents of the states are not short-changed, “we will send a Local Content Bill to the legislature, such that investors will first look inward to availability of workers in Ogun State and make our youths their primary catchment area when they site their companies here.”

Already, the governor has appointed Mr. Lekan Olude, a co-founder of Jobberman, a leading human resources management firms in the continent as his Special Adviser on Job Creation and Youth Empowerment to coordinate activities and policies on job creation and facilitate linkage with employers and multilateral development agencies.

At the launch of the portal on Thursday, instant jobs would be offered to some lucky applicants.

The governor said his government planned certain enablers as corollary to his mission to build our future together through “qualitative governance, education, healthcare, infrastructural development, digitisation and agriculture.”

“Besides linking our graduates with industrialists and government agencies, we plan to create new league of entrepreneurs who will become net employers in the state,” the statement added.

The government is also working with the Central Bank of Nigeria, a consortium of other commercial banks and the World Bank to support 40,000 farmers on mechanised farming with attendant value chain benefits to make agribusiness bedrock of his administration’s plan to lift people out of poverty.

Already, Abiodun said 10,000 youths would be supported to plant cassava, maize and rice – crops in which the state is a leading producer this planting season.

“Each farmer will get a parcel of land and be supported with clearing, seedlings, extension and off takers services to ensure profitability of their ventures,” the statement concluded.