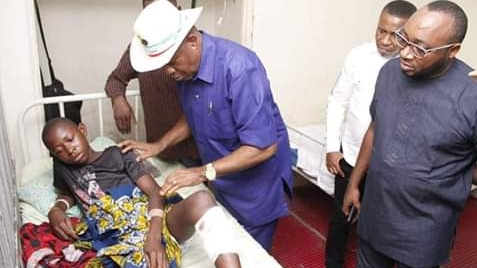 Akwa Ibom State Governor, Udom Emmanuel has commiserated with the family of a farmer murdered by suspected herdsmen in Ikot Obio in Mkpat Enim Local Government Area of the state and victims of the attack.

It was gathered that the farmer identified as Friday Etor, went to his farm and met a herd of cattle feeding on his crops. He confronted the herdsmen and asked them to leave his land but they resisted.

In the ensuing disagreement, the herdsmen shot him dead. Several people were equally attacked by the herdsmen. An 11-year-old boy Nsikak Udoh, was also hospitalised, following bullet wounds he sustained in the attack. 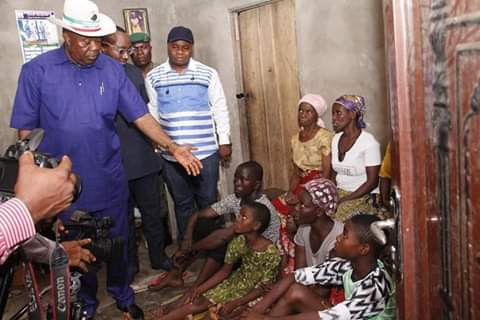 Addressing the people of Ikot Obio Nso, Ikpa Ikono clan where the dastardly act took place, Governor Emmanuel who was represented by the Secretary to the State Government, Dr Emmanuel Ekuwem, said preying on the lives of the people of the state by suspected Fulani herdsmen will not be accepted.

“Governor Udom Emmanuel is very saddened and unhappy by this unprovoked attack on our people. He called me by 1am in the midnight and asked me to be here this morning to  console the people and calm frayed nerves. Although we are peaceful and civilized in Akwa Ibom state,  the elasticity of our patience is not infinite. As it is said in science when the limit of elasticity is exhausted there must be rupture and we do not want that” He said. 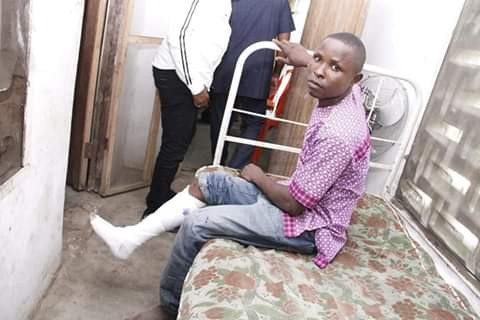 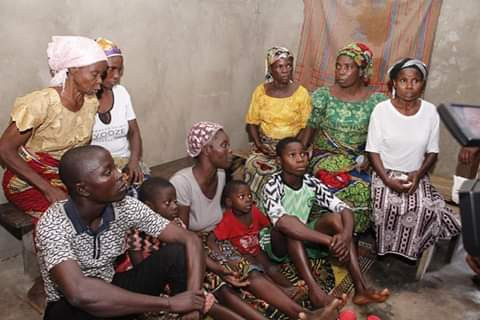 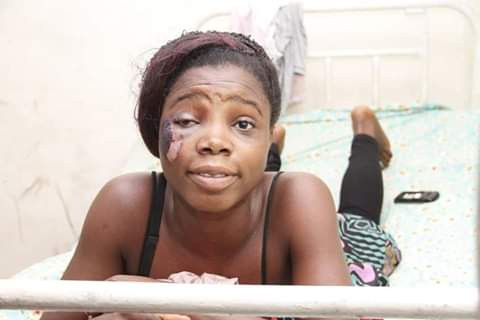 In other news, 10days after Aliyat Tiletile went missing, she has been found on Sunday, August 11, coincidently falls on her birthday which has relieved the tension of her family.