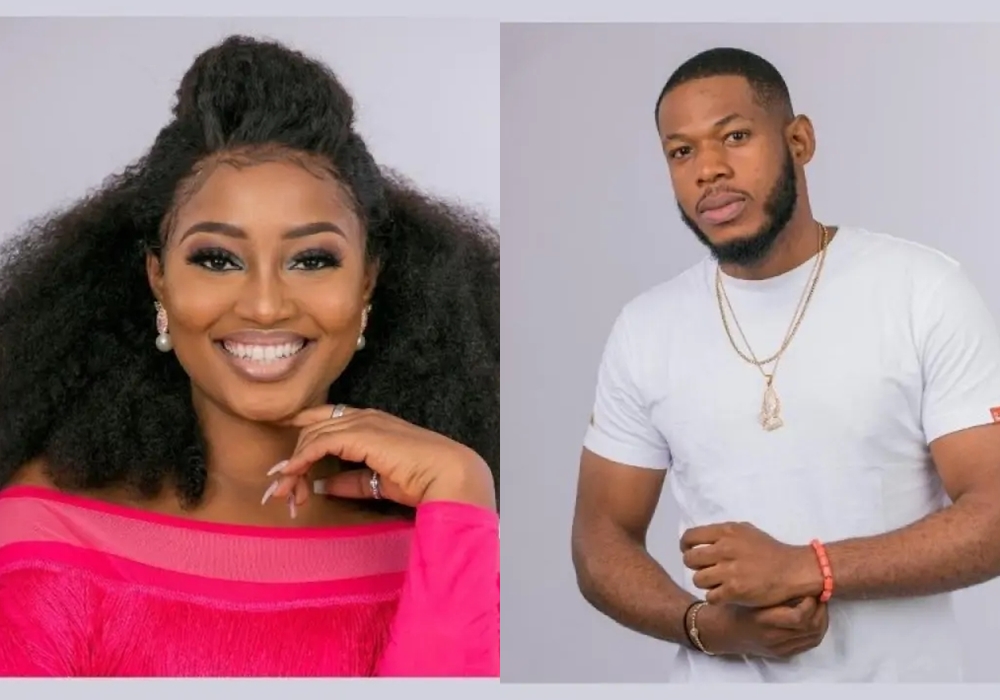 BBNaija 2019: Why I didn’t allow Frodd to touch me inappropriately -Esther (video)

Big Brother Naija housemate, Esther, has opened up on Frodd’s attempt to touch her against her will on Saturday night.

We reported that Frodd after the Saturday night party was seen on Esther’s bed without underwear, while trying to touch and caress Esther’s body.

Esther hesitated and warned Frodd to wear his boxers back on several times but he refused.

This attracted Biggie’s attention as he called Frodd to an emergency diary session.

After the diary session, Frodd who was earlier on Esther’s bed, retuned suddenly to his own bed.

It is not sure what Biggie told him at the diary session as it was not aired to the BBNaija fans but there is the possibility that Frodd may be issued a strike or be disqualified for harassment.

But speaking to Frodd on Sunday, Esther while apologizing to him said that he did nothing wrong.

According to her, she was not in the mood to play that was why she acted that way.

She said, “ Did biggy say you should come to your bed? You didn’t do anything wrong. I was just pissed yesterday and you weren’t listening.”

Frodd, however, added that he didn’t sleep after the incident.

Esther went to frodd to ask him what biggie told him last nyt. #BBNaija pic.twitter.com/GHPZrKVNTc