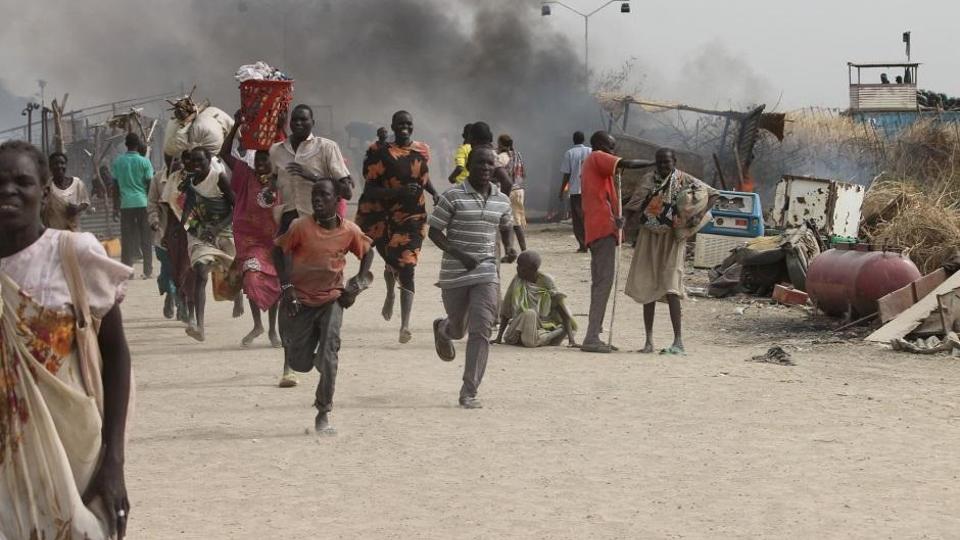 A press release which was signed by the Spokesman of Katsina State Police Command, Mr Gezawa, and made available to newsmen, said the DPO Jibiya reported that at about the early hours of Monday, a group of armed bandits invaded tsayu village and carted away with four (4) cows.

The report further confirmed that the villagers mobilized and followed the bandits into the forest, ostensibly to recover the stolen cows

He said’’ the bandits killed four (4) of the villagers and escaped into the thick hilly mountainous forest’’.

‘’ the command wishes to advices the people to always implore the measures of synergy and cooperation with security agencies in dealing with the menace of cattle rustlers, kidnapping, armed banditry, armed robbery and all forms of criminals and criminalities in our society’’.

Customs seize 1,367 bags of foreign rice, other items in Katsina