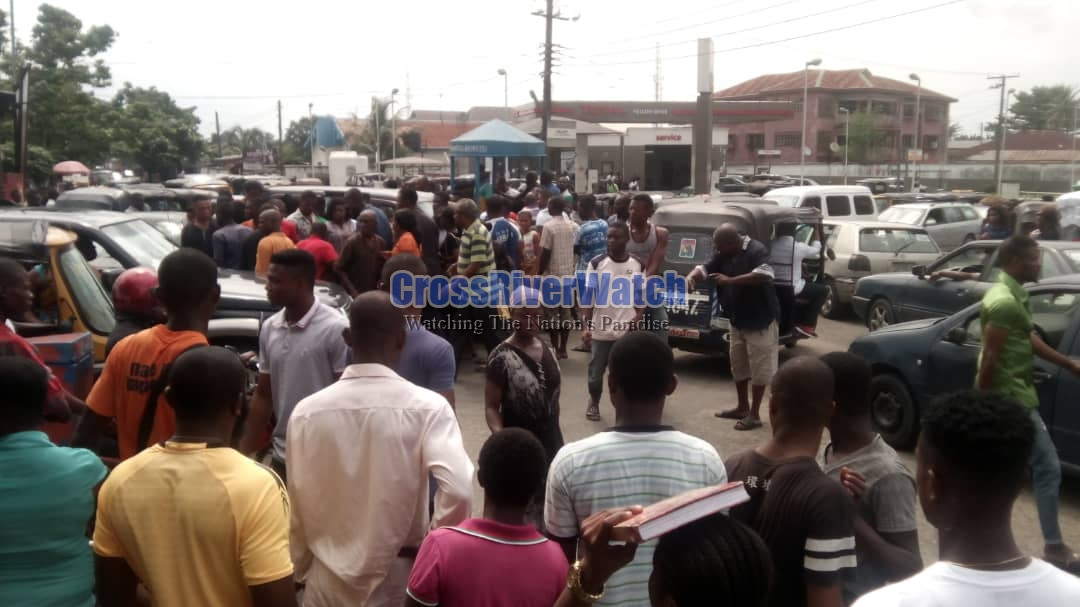 Dangote truck has hit two brothers; crushed a 4-year-old boy to death at Ekpo Abasi roundabout in Calabar South at about 1:45pm, Friday.

According to CrossRiverWatch, the speeding truck driver lost control and knocked down the two brothers who were in a tricycle.

The boys fell off the tricycle and the speeding truck crushed the 4-year-old boy on the spot while the other sustained injuries.

In other news, a 7-year-old boy, Joshua Joseph who was declared missing by his parents in Ijebu-Ode area of Ogun state in 2017, has been found with one Blessing Ozor who reportedly paid N1.05m for his adoption.