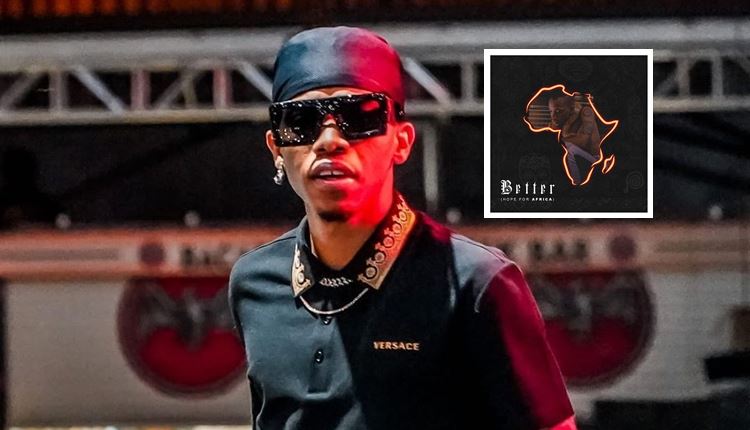 Amidst Saga With FG, Tekno Prays For Africa In ‘Better’ (Listen)

Tekno is not letting his drama with the Federal Government affect him, as he has just released a brand new socially conscious music, praying for hope in ‘Better’, also known as ‘Hope For Africa’.

He is gradually bouncing back to releasing music actively after his medical break, which kept him from the music industry for a long while. Less than two weeks ago, the singer premieres ‘Agege’, featuring street rapper, Zlatan Ibile, now he has already followed the single up with another fantastic piece that he calls ‘Better’ – a song of hope for Africa.

Tekno has been up to some serious positive moves recently, he was enlisted as part of Beyonce’s latest album, ‘Lion King: The Gift’, where he delivered quality lines; and as a producer, he engineered Drake and Swae Lee’s latest music, ‘Won’t Be Late’.

Check out ‘Better’ below;