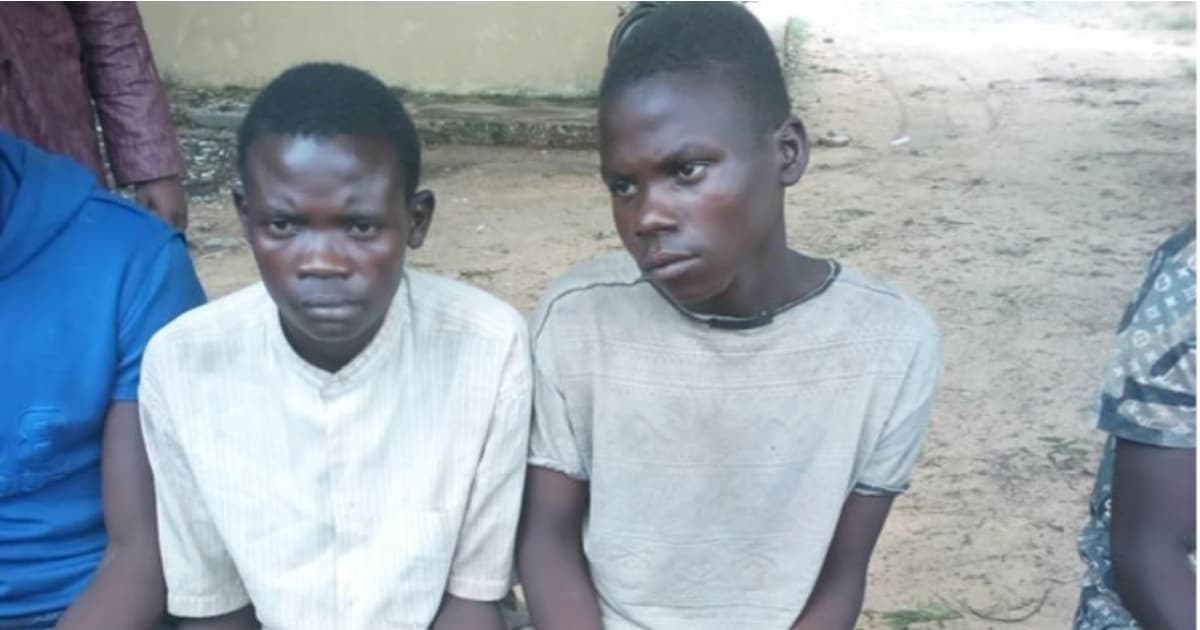 20-year old suspected bandit, Aliu Musa, has revealed how he witnessed helicopter dropping weapons for his leader inside Dinya Forest.

Musa said he was paid N17,000 per operation and confessed to killing at least five people during operations.

Aliu Musa, one of the bandits allegedly terrorising Katsina state has revealed that he once witnessed when helicopter came to deliver weapons to his boss inside Dinya forest in Kankara local government area of the state.

The 20-year old disclosed this on Wednesday, August 21, when he was paraded by the police in Katsina police command headquarters.

“It is only my boss who would go and pick the weapons while we would be watching from where we stood,” he told journalist.

Going further, Musa who confessed to killing at least five people during operations said he was paid N17,000 per operation. The bandit mentioned Sirajo and Bishir as their gang leaders, Guardian reports.