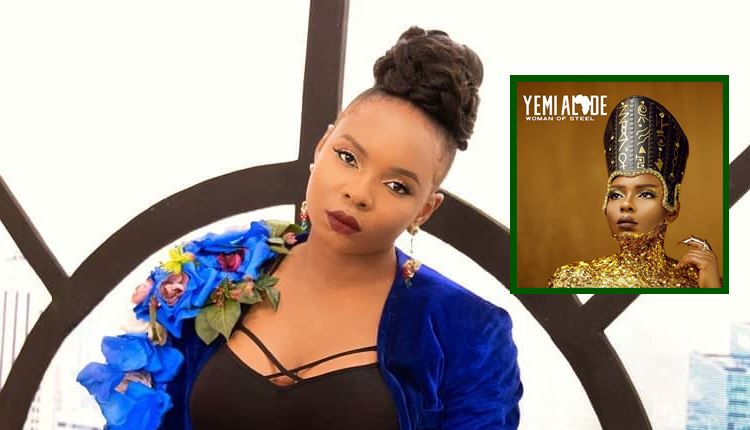 Top Nigerian singer, Yemi Alade has unveiled the official cover artwork and tracklist of her next studio album titled ‘Woman of Steel.’

‘Woman of Steel’ is Yemi Alade’s follow up album to ‘Black Magic’ that was released in December 2017.