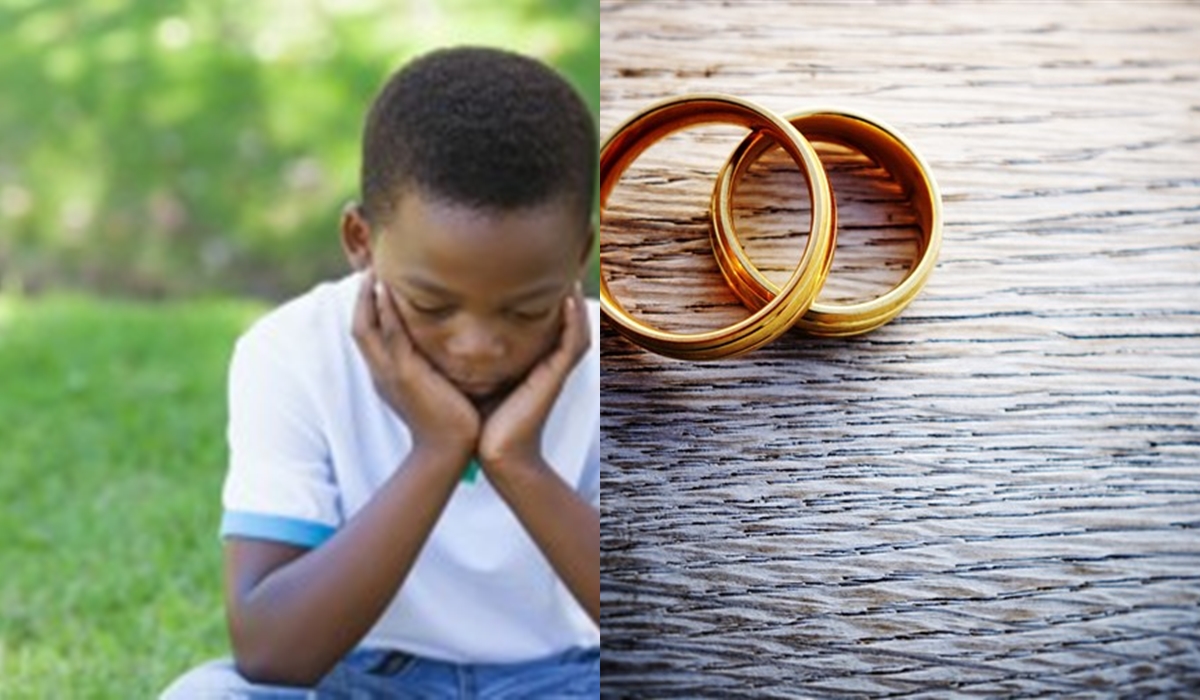 A Twitter user has alleged that a 21-year-old boy is being forced to marry because he has the SS genotype, and this has angered Twitter users.

The family of the boy allegedly fear that he may not live long due to his ailment so they have found a girl with the AA genotype and are trying to get him to marry her so he can have a child to succeed him.

A number of Twitter users condemned this action while some have said it’s common in Nigeria and parents do this for young men who are only sons or have the SS genotype.

This woman and her sisters and actually planning a wedding for a 21 year old boy cos he is SS. She actually said she doesn't know how long he will live for so he should 'replace' himself early incase he dies.

She actually said 'replace' and I felt sick

Another Twitter user who was disgusted by the idea asked if the boy will be married off to a lady with SS genotype as well, to which she got a response that a 20-year-old girl with AA genotype is being prepared for the marriage.

If he’s SS doesn’t that mean it’s possible his “replacement” will be SS too? Also if that’s his mother, is she aware that it’s her and the sperm donors fault that the boy doesn’t have long to live?