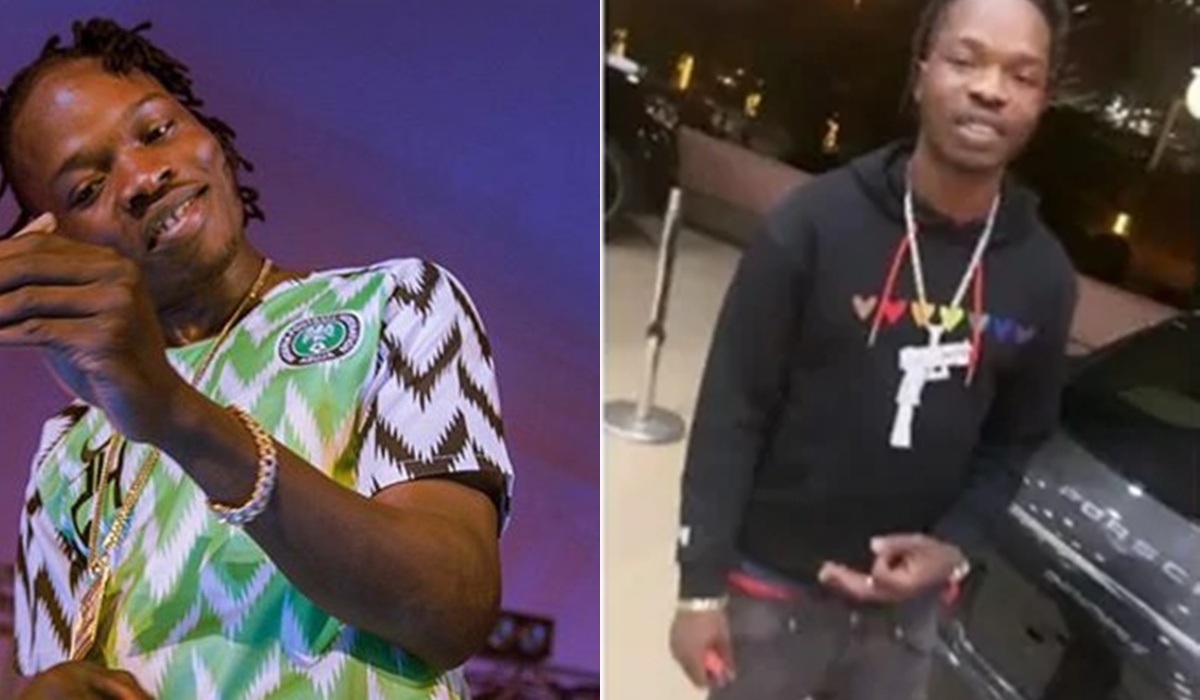 The news was made public by his right hand man, Zlatan Ibile, on social media.

This comes after the singer released visuals to his hit single “Soapy”. The music video as well as its choreography has raised concerns as many classify the dance step “immoral”.

Naira has been deemed a controversial artiste after the publicly supporting cyber crime.

The singer released a tune “Am I A Yahoo Boy” which may have poised his arrest by the economic and financial crimes commission (EFCC).

He was later charged to court for cyber crime and credit card fraud which he pleaded ‘not guilty to.

In the midst of all this controversy, Naira Marley can comfortably count his wins as we can see in the post below;

‘I Will Retire From Music After My First Album’, DJ Cuppy

#MarlianFest: Some Marlians did not bath, venue is still smelling – Unlimited LA