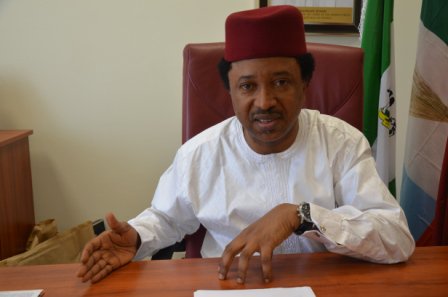 The National and State Assembly Election Petitions Tribunal sitting in Kaduna has dismissed the petition of Senator Shehu Sani of the People’s Redemption Party (PRP) challenging the victory of the elected Kaduna Central Senator, Uba Sani of the ruling All Progressives Congress (APC), for lack of merit.

Chairman of the tribunal, Justice A. H. Suleiman, in a two hour judgment on Wednesday, described the sitting as successful based on evidence presented to the tribunal.

The lead counsel to Senator Uba Sani, Frank Ikpe, said the tribunal upheld the election of the APC senator based on the evidence before it.

Also commenting on the tribunal’s judgment, the second lead counsel to Senator Uba Sani, Sulaiman Shu’aibu, described the judgment as appropriate, urging those that are not satisfied with the verdict to go to the Court of Appeal.