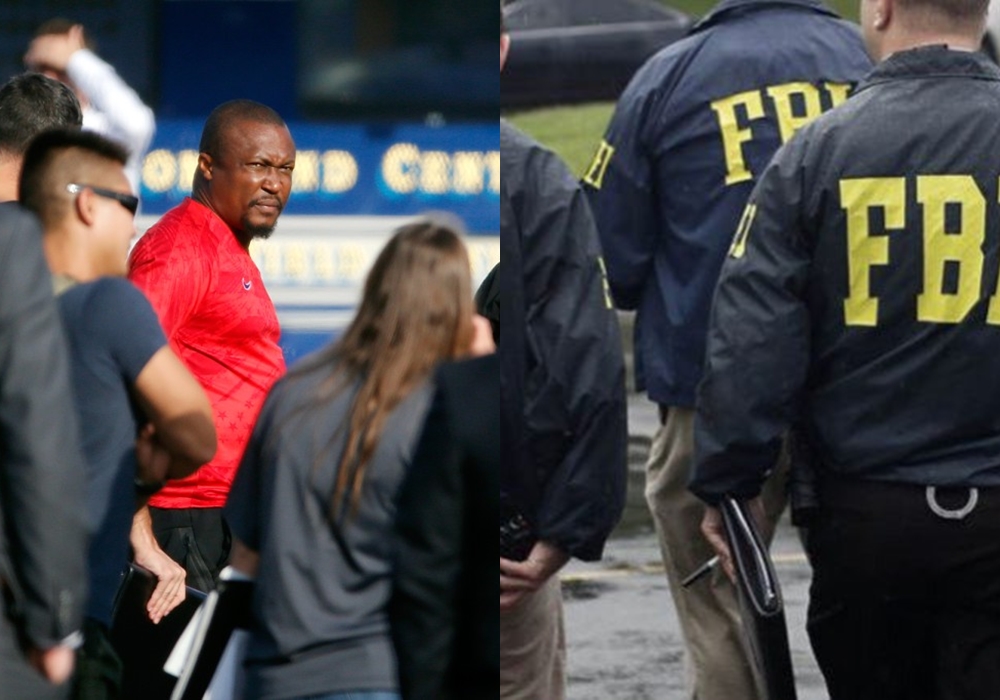 FBI List: Lady Reveals Her Friend Discovered Her Fiance Of 5 Years Is Number 26

A lady has revealed that her friend’s fiance is one of the Nigerians on the released FBI’s list of fraudulent people.

We reported earlier that the United States government released a list of names of Nigerians who are suspected of conducting fraudulent activities. The Federal Bureau of Investigations (FBI) was said to have released names of 80 Nigerians.

In a recent development, a lady has taken to Twitter, claiming that the fiance of one of her friends is on the FBI list. According to the Twitter user, the man’s name was listed as number 26.

The list shared by the lady shows one Emeka P. Ejiofor. The lady noted that her friend only found out about the alleged fraud accusation leveled against her fiance after the list was revealed.

The Twitter user identified simply as @_EnuguFirstLady noted that her friend waited for her fiance for five years only for something horrible to happen to him.

So after 5yrs of waiting for her fiance, this morning my friend found out that number 26 is his fiance's name in the 80 Nigerians list by the FBI

Life is so unfair. The young man was doing well, why now pic.twitter.com/ZwBq34Scqq

Meanwhile, We had earlier reported that the Federal Bureau of Investigation apprehended a Nigerian serial entrepreneur identified as Obinwanne Okeke.

Okeke, who was listed among Forbes 100 Most Influential Young Africans 2018, was arrested by the bureau for over $12m fraud.