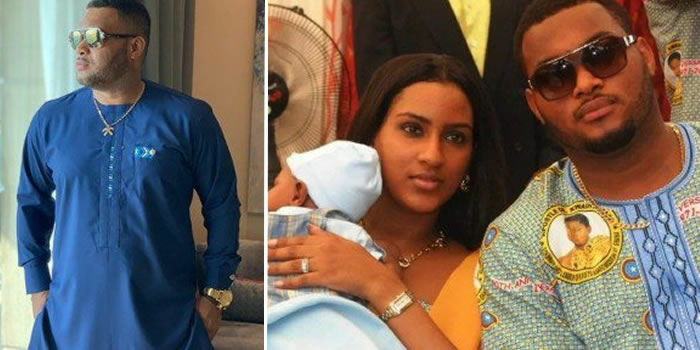 Kwadwo Safo, the ex-husband of actress Juliet Ibrahim has reacted to claims of impregnating another lady during their marriage.

Recall the Ghanaian actress in her new book, claimed that Kwadwo moved on with the woman he impregnated during their marriage. Juliet again stated this while calling out TV presenter, Akuko Perming who had told her to go back to her husband.

The CEO of Kantanka Automobile in a now-deleted post reacted to Juliet’s claim saying;

Well….. I never told my side of the story and I don’t think there is the need to. Reason is am busy thinking of new models and how best to use this new automobile policy Government has launched not to waste my time on someone’s made believe life story. 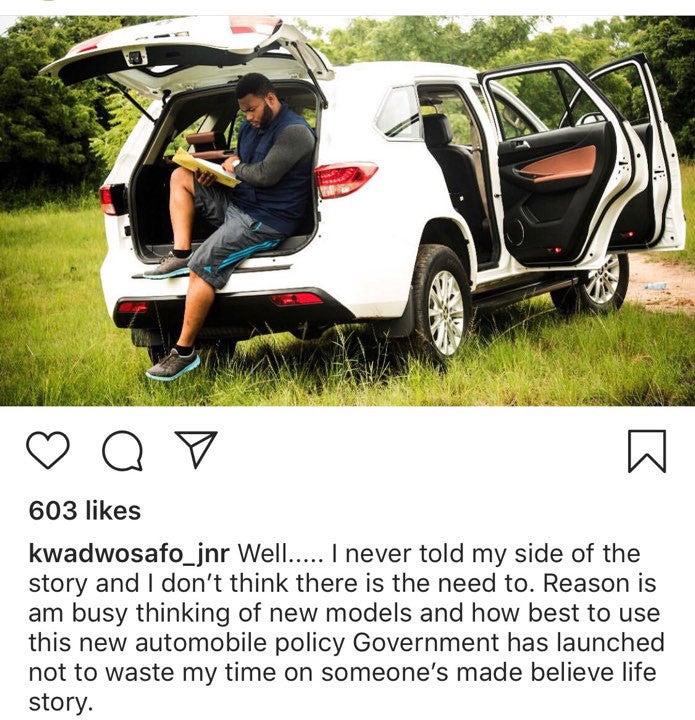 In other news, the divorced Ghanaian actress, Juliet Ibrahim  slammed a TV presenter who mocked her by telling her to go back to her failed marriage and stop waiting for Mr Right.