All the housemates had been told to hold on to ribbons attached to the car. While some gave up early into the game, only four ladies, Khafi, Mercy, Jackye and Cindy remained.

At the end of the ‘Proudly Nigerian’ Task which had been challenging, Khafi was the last woman standing and she won the grand prize of an Innoson IVM car. 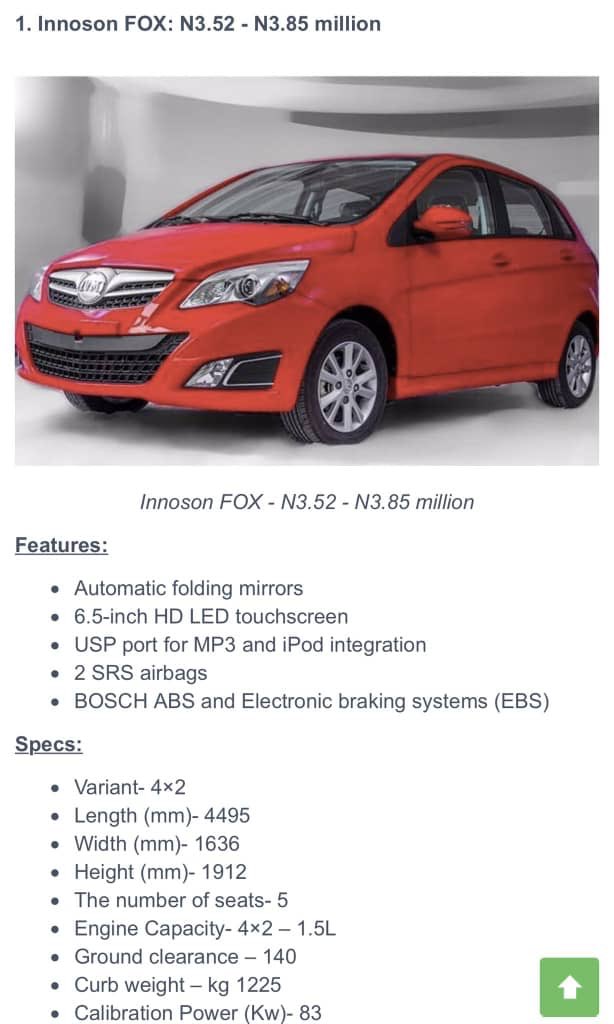 Fans congratulated her for sticking it to the end and winning the grand prize. Here are some comments gathered:

“From a motorbike to a brand new car! Thank you @innosonvehicles for providing this awesome opportunity to Khafi. London be ready for Khafi‘s brand new car. Thank you Biggie.”

Khafi was the first perosn to enter the car when they got to the arena.
Khafi had the best speech.
Khafi was still the last woman standing.
This is juat the beginning of greatness babe.#bbnaija #InnosonVehicles #TeamKhafi pic.twitter.com/gIdtXcSVlD

Seee this God o,to think khafi was the first to enter the car and press the horn😭😭🙏#BBNaija pic.twitter.com/dgBUYSW61G

“Someone should tag the British media and the UK Police and tell them that the years Khafi spent working for them didn’t earn her a car but the few months spent here in Africa have given her a car. They can keep their job. Congratulations Khafi.”

“Oh!!!! I am shedding tears of joy for my girl. God is really with her in this game. She has nothing else to prove to the naysayers. Congratulations my cup of Khafi.”

Someone should tell khafi's unprofessional boss, Skynews and MET that Khafi said they should kiss her ass #BBNaija Baby girl just won a car within the space of 2months from the same show pic.twitter.com/tboVEgWy9c