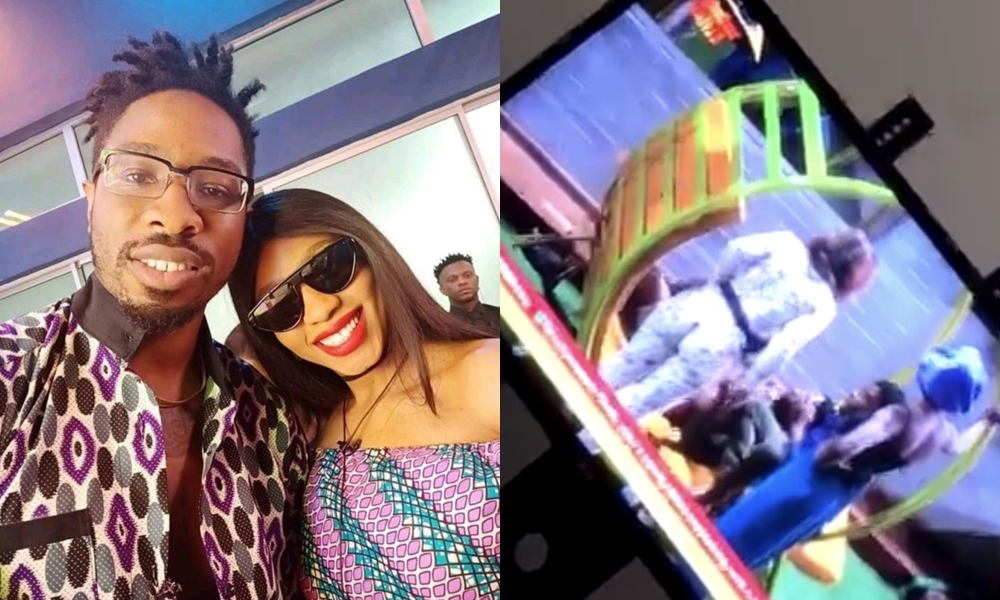 BBnaija 2019: Mercy Blasts Ike Badly As Both Got Into A Fight (Video)

It was all drama in the Big Brother House yesterday after Mercy set all hell loose on Ike as they both got into a fight.

The fight started after the Saturday Night party, Mercy who misunderstood what Ike was saying to her, started raining insults on him after he said he wanted her to leave the Big Brother House.

The most amusing thing about this fight between Mercy and Ike is that it all started because they switched from gossiping about Diane.

“You didn’t make it in America you think it is Nigeria that u will make it…Lord Jesus this is the point I gv up on this ship..” she said.