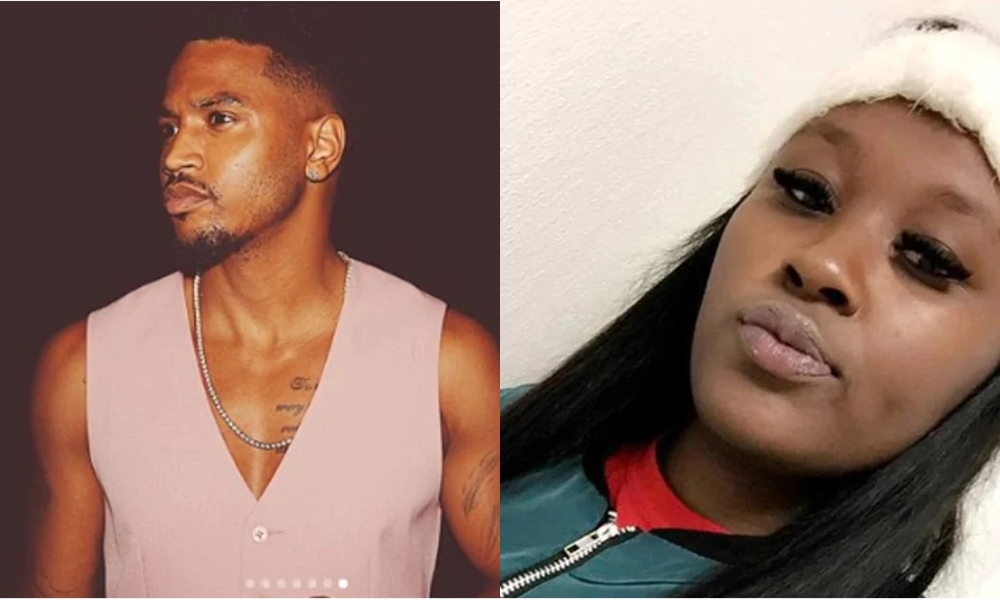 A woman has taken to social media to narrate how popular American singer Trey Songz helped her out.

The woman alleged that the singer sent some boxes of diapers to her home after she asked him for help.

The woman identified as Krystal Bonner shared her story on Facebook.

She revealed that she had sent a direct message to the singer on Instagram to buy her son some diapers.

According to her, the singer immediately replied to her, asking where he should send the diapers. In a photo she shared on Facebook, it could be seen that the singer sent three boxes of diapers to the woman.

He sent the exact size she told him that her son wears.

Bonner also shared a screenshot of her Instagram chat with him. In the message, the woman told the singer that her son wears size 4 diapers.

Actor Adedimeji Lateef Shows Off His Fiancee On Instagram

We have kicked Shehu Sani out of politics, now a blogger – El-Rufai

BBNaija: Mercy sends official apology letter to fans who were locked out during her…

I barely sleep at night – Hushpuppi tells his fans