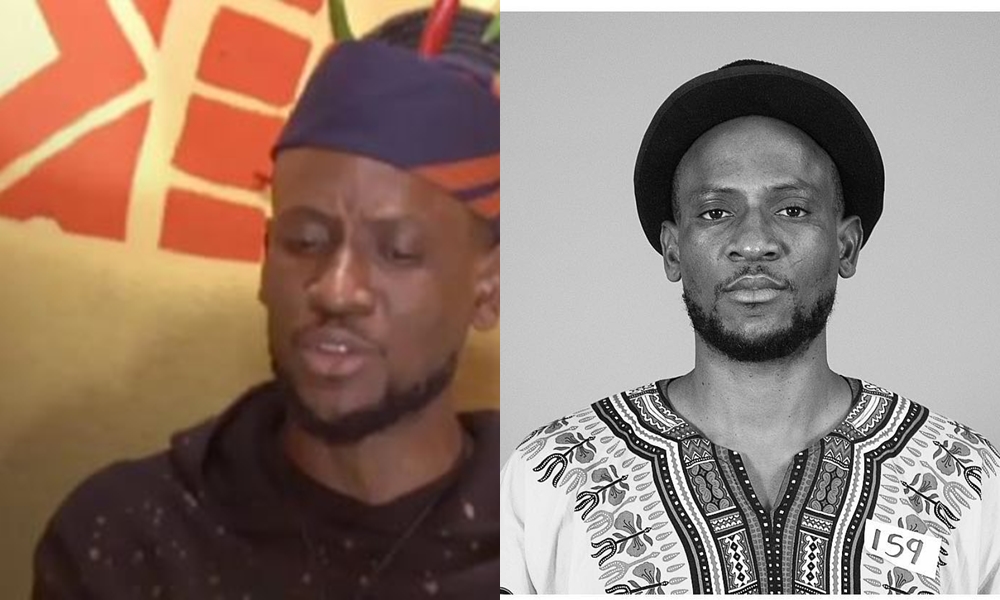 BBNaija 2019: Omashola Broke Down In Tears As He Recounts How He Lost His Ex-Girlfriend

BBNaija housemate, Omashola broke down in tears while reminiscing about his ex-girlfriend, whom he lost before he came into the reality show.

Omashola burst into tears while lamenting to Biggie during his diary session on Thursday.

According to him, he wished he had done better with his ex-girlfriend and not caused a breakup.

He, however, failed to shed more lights on what led to their breakup, stressing that his ex-lover might be making fun of him with her present lover.

According to him, this saddens his heart and makes him cry.