Yul Edochie recounts how he broke into Nollywood

Nollywood Actor, Yul Edochie has recounted a bit of his story before he got his break into Nollywood and from his post, it appears it was not all rosy.

While one would think Yul, who is the son of Veteran Actor, Pete Edochie would have it easy to get acting gigs due to his father’s status, would have thought wrong because Yul pointed out that was not the case. 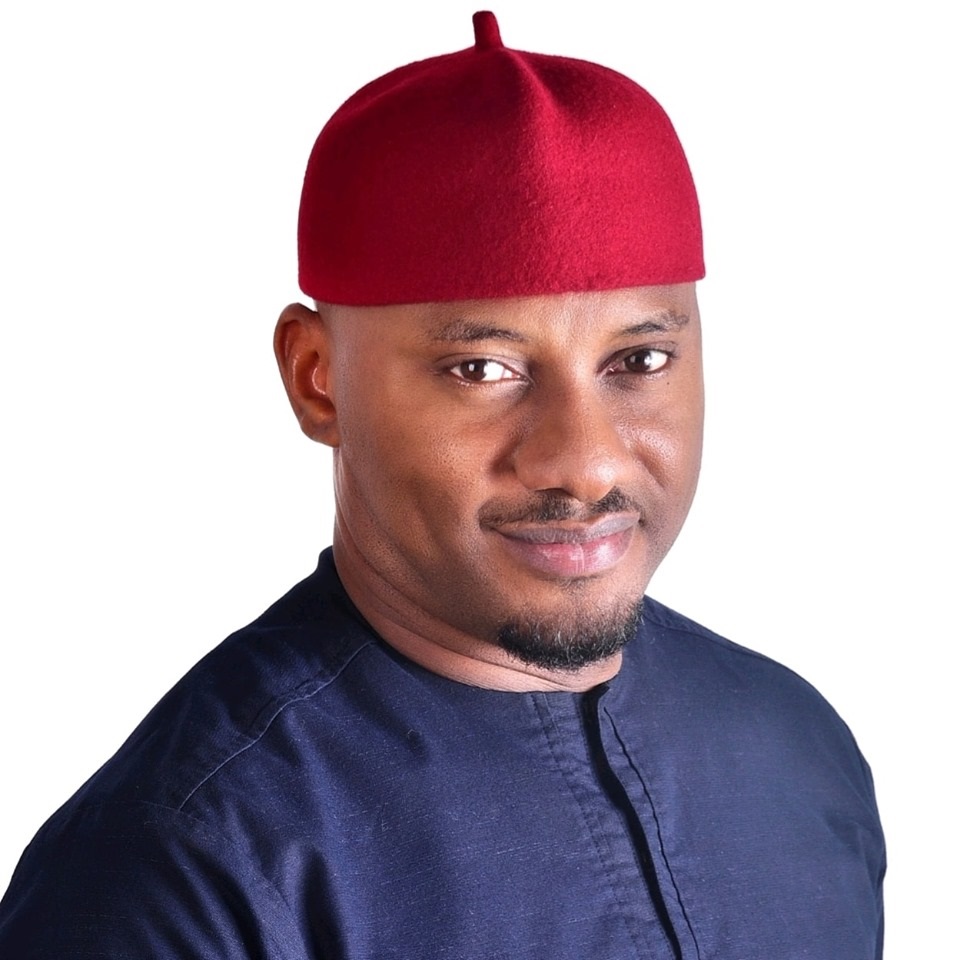 In 2005 I sat at home and was begging other actors to recommend me to producers, of course it never worked.
One day I got up and started going to the producers/directors myself, offering to work for free just to show my ability.
And things changed.
I hope someone learns from this

Buh ur father is more than capable to put u through….

Empress and John Njamah twinning in ‘Isi agwu’ as they…

Fatal Arrogance: Why is the IMN afraid of its shadows?

Never judge a book by it’s cover.
Things are different from the inside.