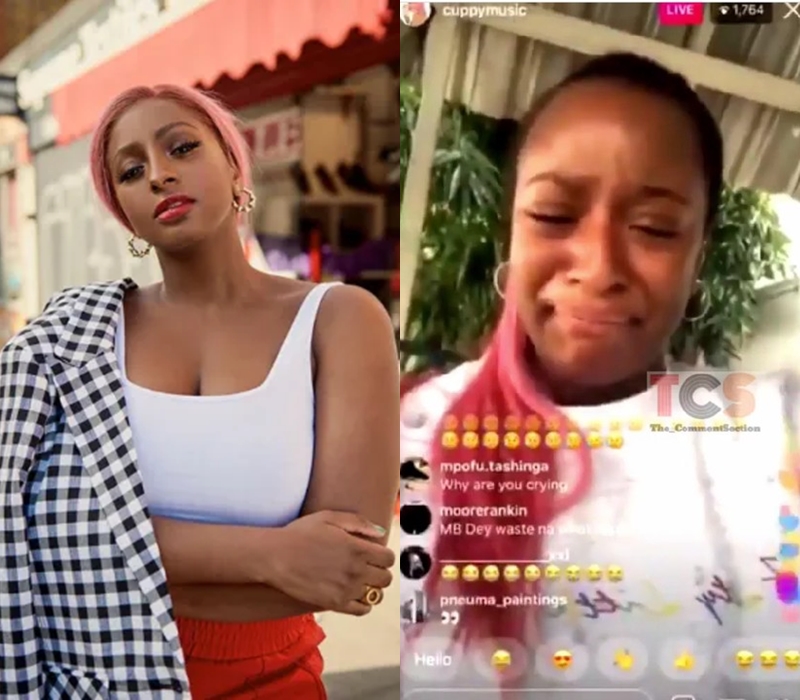 The “Gelato” singer who had an interactive session with her fans earlier today on Instagram Live broke down in tears and abruptly ended without giving an explanation.

What could be the reason for her breakdown? Could it be as a result of the recent xenophobic attacks on Nigerians by South Africans?

Meanwhile, we reported earlier that the Nigerian government has reacted to the persistent attacks on Nigerians in South Africa, stating that enough is enough.

In a series of tweets released on Monday, September 2, the government stated that Nigeria will take definitive measures to ensure safety and protection of her citizens.

NDDC has not performed well, owes over N2 trillion ― Akpabio