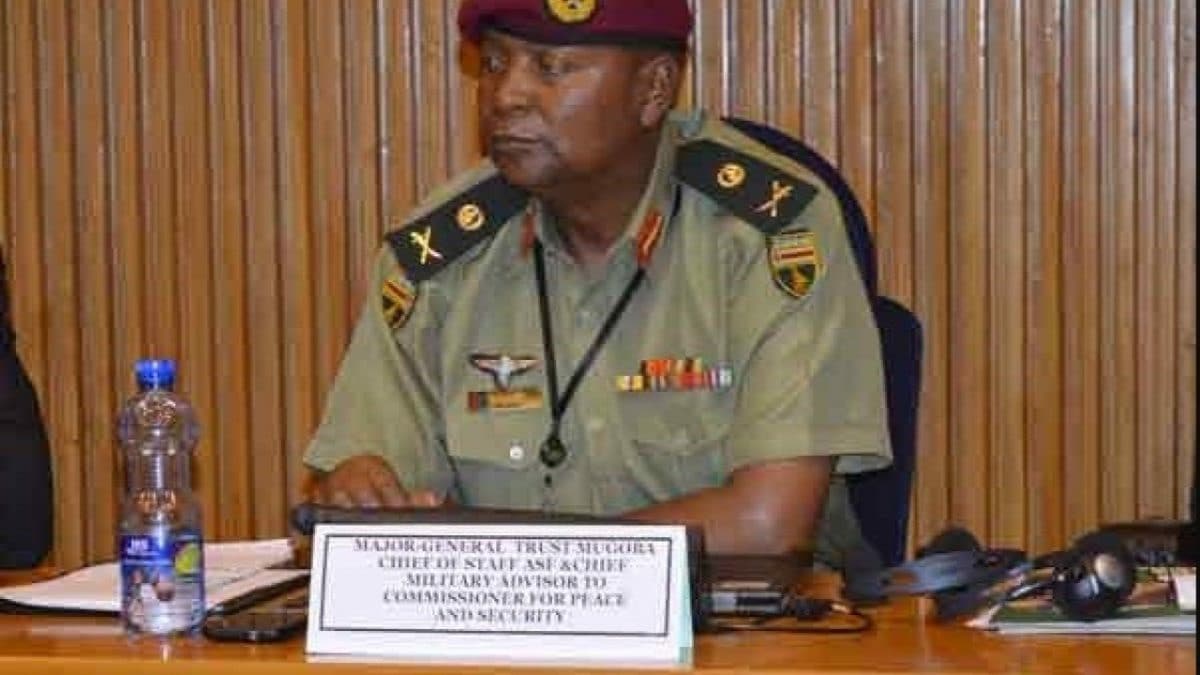 His death was confirmed a few hours after the demise of the ex-president, Robert Mugabe.

Withinnigeria reports that Mugabe died at the age of 95 on Friday morning.

He said, “Mugoba passed away early this morning at a private hospital in Harare a week after he was admitted with an undisclosed ailment.”

Mugoba left his post in March 2017 after he was seconded to the African Union where he assumed the position of Chief of Staff of the continental’s body’s Stand-by Force.

Months after Mugoba’s departure, Zimbabwe’s military moved against longtime ruler, Robert Mugabe, ousting him in a coup in November 2017.