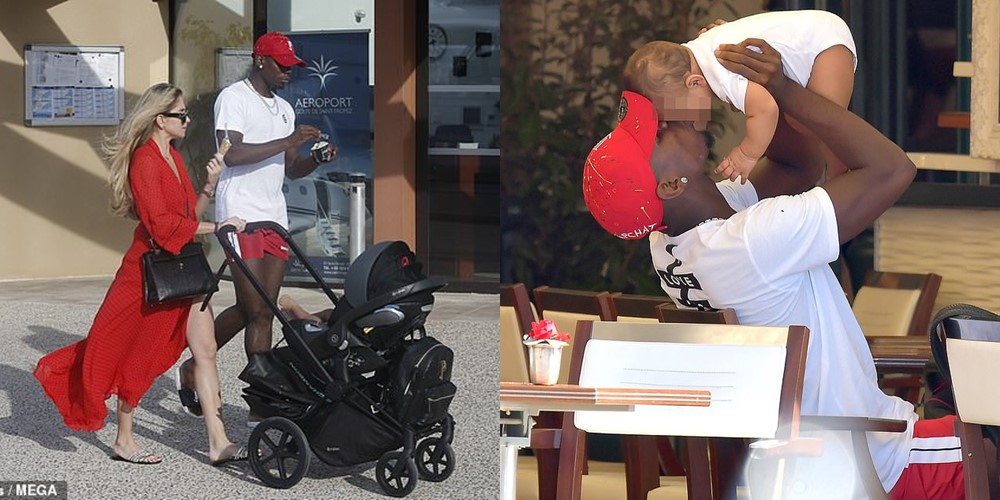 Having missed playing for France in their 2020 Euro qualifier clash against Albania on Saturday, September 7, due to an ankle injury, the Manchester United midfielder was pictured over the weekend enjoying a sunny stroll with his girlfriend Maria Salaues and their son in Saint Tropez. 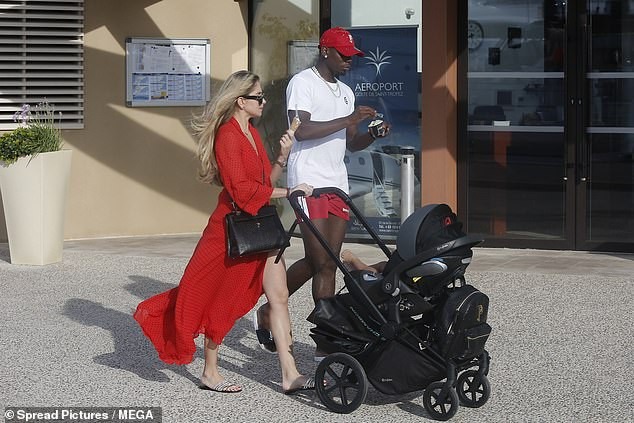 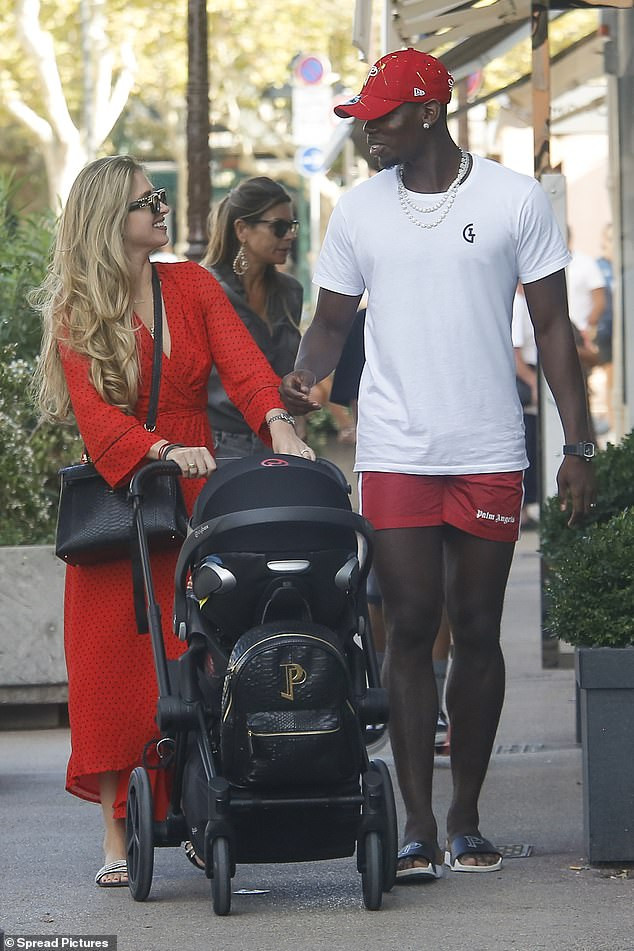 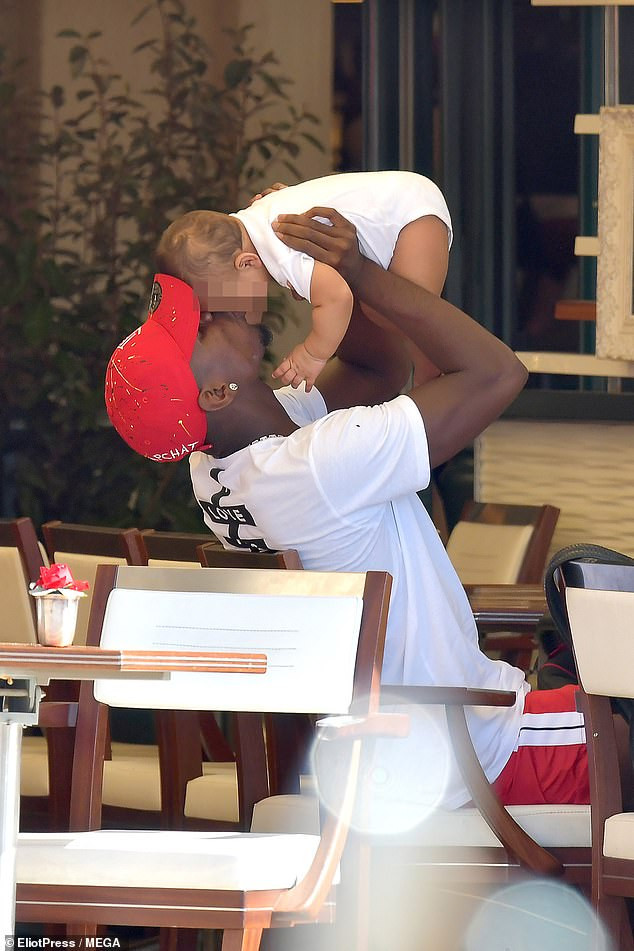 Meanwhile, Paul Pogba has opened up on why he converted to Islam in his twenties.

Although, Pogba’s mother practised Islam, he was not raised that way but the Man UTD man after converting made a pilgrimage to Mecca during the holy month of Ramadan.

EDO APC: Why I was angry with Obaseki, Oshiomhole reveals