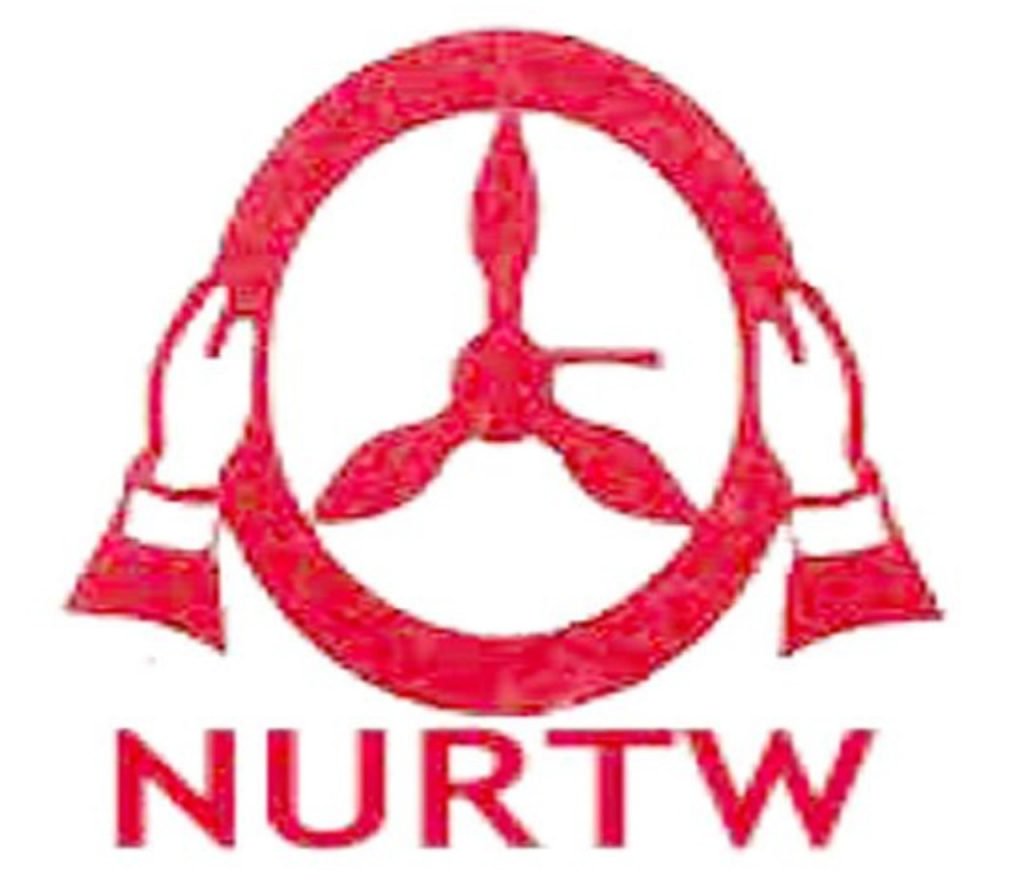 The national body of the National Union of Road Transport Workers (NURTW) has set up a committee to determine the cause of the crisis rocking the union since the last delegate conference in Abuja.

The fallout of the Quadrennial National Delegates Conference at NAF Conference Centre, Abuja led to clashes among rivals of the union in Apapa, Lagos Island and Mile 2, among others.

Two persons lost their lives in the fracas; many were injured and property destroyed.

In a letter signed by the Acting Secretary General Kabiru Ado Yau, the committee is chaired by the Deputy General Secretary Comrade Kayode Agbeyangi. The Head of Mass Transit Department, Comrade Suleman Abdulqadir Musa is the Secretary while Comrade Olamilekan Folorunsho, the ‘Zone 2 Chairman is a member.

According to Yau, the fact-finding committee became necessary due to “the crisis that bedevilled Lagos State Council of the NURTW, which culminated in the dissolution of the State Council and subsequent appointment of an 18-man caretaker committee to pilot affairs of the council.”

“It is deemed necessary to appoint a committee by the National headquarters of the union to unravel the remote and immediate causes of the in-fighting within the ranks and file of the union membership,” he added.

The Committee, he said, is to investigate and find out those responsible for the dastardly act of lawlessness, brigandage and violence that erupted immediately after the conference.

He added that the Committee will oversee the affairs of the newly constituted Caretaker Committee so as to give the union a sense of direction.

“It will also identify all undesirable elements hitherto parading themselves officials of our peace-loving union in the state so as to distance them away from other patriotic members of the union to avoid pollution, further threat to peace and possible destruction of lives and property.”

“To ensure that the former State Chairman, and any other exco member in possession of any physical asset (both moveable and immovable) as well as physical cash or in the bank are handed over to the Caretaker Committee and to give recommendation to the National Secretariat so as to ensure peaceful operations of the union in the state in order to prevent future occurrence,” Yau said.

According to him, the committee will have two weeks to carry out the assignment with effect from September 5.

The committee Chairman, Agbeyangi said they had begun their assignment.

Agbeyangi thanked the former Lagos State Council Chairman, Alhaji Tajudeen Agbede for hearken to the call of the committee.

Agbede, he said, has handed over all the property of the union in his custody to the new leadership.

He urged other former executive members to do same.

Agbeyangi promised to be just to all members involved in the fracas.

The committee, he added, is not out to witch-hunt anybody, rather to ensure the ugly incidents do not repeat itself in the future.